This week is “Rare White Animal That Everyone Calls an Albino But Is Really Leucistic” week. First we had a white but not albino great white shark wash up on a beach in Australia. Now we’ve got a live white but not albino young giraffe making a surprise second appearance in Tanzania. She’s so cute, even actual albinos are excited.

The year-old female white giraffe was photographed in the Tarangire National Park on the Tarangire river in the Manyara Region of Tanzania. It was a special occasion for park officials because the giraffe had first been spotted a year ago shortly after it was born and giraffe babies – white or natural color – have a tough time surviving their first year with the park also being home to the natural enemies of giraffes … lions, hyenas, leopards and poachers.

While it’s tough out there for a giraffe, it’s even tougher for a leucistic one like Omo, who was named after a popular brand of detergent (motto: The favorite of white giraffes and Yoko). 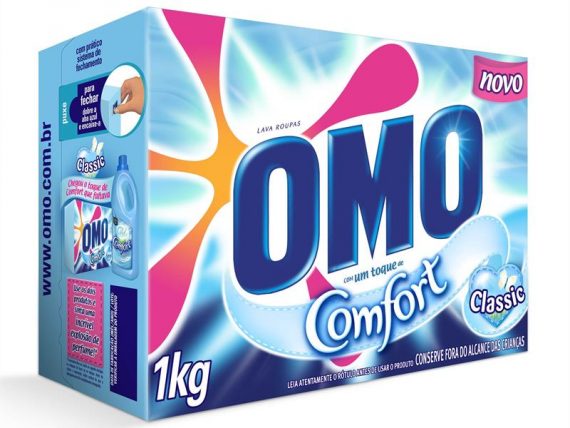 Omo’s pigment cells are unable to develop but she doesn’t have the red eyes of a true albino. However, she does have the white skin that makes her a more visible target and the inherent weaknesses caused by genetic conditions. Fortunately, she’s passed the first crucial test by making it to her first birthday.

How rare is little (OK, big) white Omo? According to Derek Lee of the Wild Nature Institute, it’s only the second white giraffe ever seen at least 20 years at the Tarangire National Park, which is home to over 3,000 giraffes. That may sound like a lot, but giraffes in general are disappearing fast. Lee says there’s four times as many elephants, which get most of the current media attention for their own rapidly diminishing numbers.

Let’s hope the media exposure helps keep not-albino-just-leucistic-but-still-cute Omo safe from all of her enemies, especially the human ones. 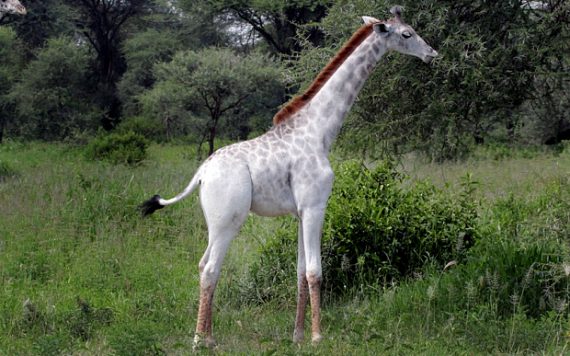 The Mysteries of the Black Sea