The Return of The X-Files

Well, now that the new series of The X-Files is among us, I figured I would give my thoughts on the first episode ("My Struggle," which was broadcast on the night of Sunday, January 24). When I heard that The X-Files was going to return, I have to say I wasn't that enthused. In fact, I didn't think it was a good idea, at all. Why? The issue of going out on top, that's why. For example, and for the most part, I don't like it when my favorite bands reform - five or ten years after they quit, retired, or couldn't stand being around each other any longer. There's something very positive about going out on a high. Seeing your favorite bands saying goodbye for the last time, and after playing a pulverizing, memorable gig, is how it should be. And that was my approach to the news that Mulder and Scully were returning. What's the point? Don't do it.

Nevertheless, when word came that the show was definitely returning, I knew I would have to watch it. I have to say that I greatly enjoyed the first four or five years of the show. For me, at least, that's when The X-Files was at its peak. And, I would have liked it to have gone out with a bang around 1997/1998. But, it didn't. What happened is that Mulder and Scully effectively handed over the reins to FBI special-agents John Doggett and Monica Reys. I thought Robert Patrick and Annabeth Gish, in their roles as Doggett and Reys, gave good performances. But, it was never really The X-Files. As I see things, anyway. By all means, do a spin-off. But, such a radical change for the original show? It didn't really work. It couldn't work. 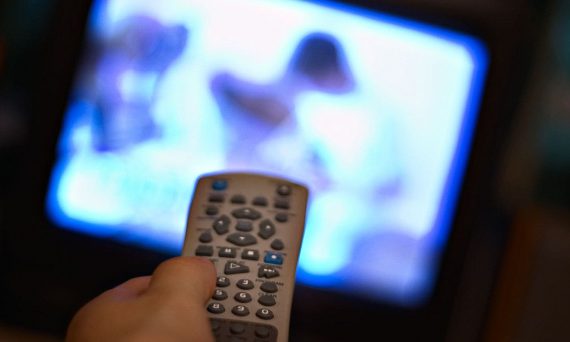 So, all of these issues were on my mind when I kicked back on the couch last Sunday night, flipped open a cold beer, and munched on a big bag of chips. I won't give away too much of the plot, since I know there may be more than a few of you reading this who have not yet seen the opening episode of the new series. But, I will say that I was pleased the show's writers and producers didn't take the easy and lazy approach of simply getting Mulder and Scully back together, just as it was in the mid-1990s. By that, I mean the chemistry between the two characters was very different - which is good. After all, people change. And certainly over the course of a decade or two. The usually good-natured banter between the pair was gone. A distance existed between them. There was a dark atmosphere. And that's much better than simply picking up where things ended, years earlier.

Plus, the world in which Mulder and Scully now live is the world we live in, too. So, matters relative to the likes of monsters, ghosts, and freaks of nature - which were integral aspects of the old show - were absent. In their places were issues such as state-surveillance, the militarization of the police, the Edward Snowden affair (yes, he gets a very brief mention), and the increasing loss of personal privacy. Mulder and Scully meets 1984? Kind of. But, that's good: today, most of us can relate to that. Unfortunately.

Of course, the UFO/alien angle played a major role in the opening episode (Roswell features prominently). But, things have changed - as Mulder sees it, at least. What we have here is a radical shift from the story-line in the 1990s to something very different. The "mytharc," as it's known to X-Files fans, was a staple part of the series. We're talking about a looming invasion by hostile ETs, a bizarre alien virus, and the enslavement (if not the destruction) of the human race. But now, in 2016, things are different. Very different. We see Mulder pursuing (obsessively, yes) a new angle to the alien issue, one which turns the old days on their collective head. I suspect some will say this radical change is a challenging, risky, and brave move. Others will likely say it's merely a case of creating a new scenario to justify a new series. 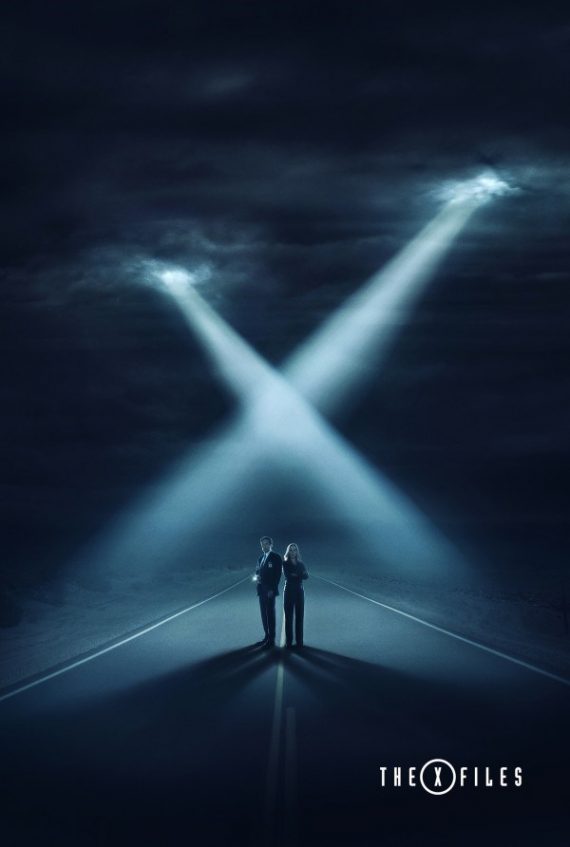 Am I pleased the show is back? That's a tough one. In a way, yes, I am. After all, David Duchovny and Gillian Anderson undeniably and skilfully bring their famous characters to life. And they absolutely make those same characters their own. And, now that The X-Files has returned, I hope that strong scripts, originality, and thinking out of the box will be the order of the day (indeed, I have heard very good things about the looming episode, "Mulder and Scully Meet the Were-Monster").

Would I have been satisfied if The X-Files had never come back? Yes, I would. And that's not meant as a slur, at all. I saw the Ramones on their farewell tour in 1996. At the end, they were exactly as they were at the beginning: bowl-hair, black leather jackets, guitars slung low, and super-fast punk rock. They were a product of their time. And they knew when to stop. And knowing when to stop is far better than not knowing when to stop. Or, in the case of The X-Files, to restart. Or not to restart. Sometimes a really good memory should remain a really good memory. And nothing else. But, I'll still keep watching.