During the Christmas holiday period, as a way to keep myself entertained and my imagination sharp, I decided to embark on a science fiction literature marathon. This involved reading, in quick succession, almost every science fiction novel, both old and contemporary, that happened to capture my attention. Below are the three most memorable novels from my marathon–memorable in the sense that they each made a deep and lasting impression on me. 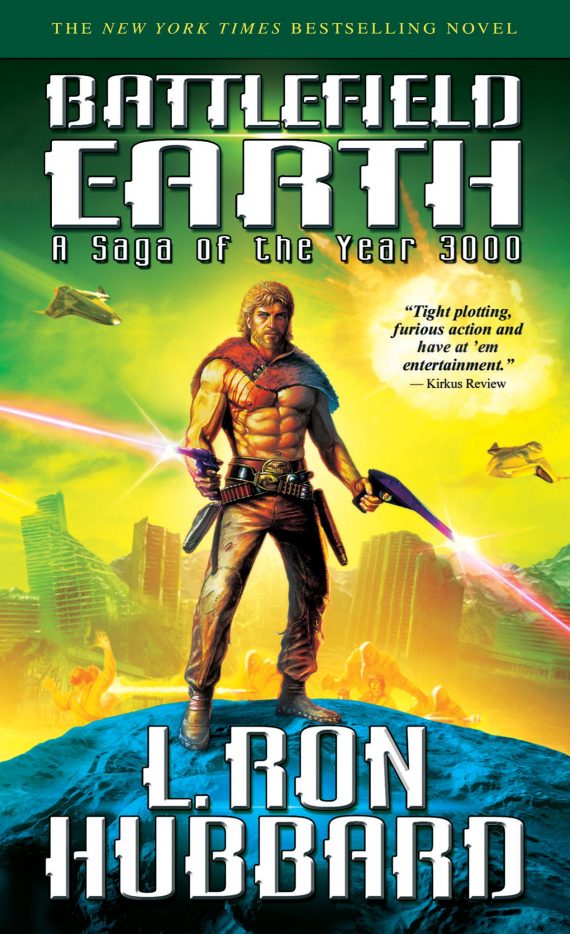 Published some four years prior to Hubbard’s death, Battlefield Earth would have to be one of the longest, most ambitious, and most tedious novels ever written in the history of science fiction. My copy, which I picked up cheap from the local newsagent, is over one thousand pages and weighs almost the same as a brick. In the book’s bombastic introduction, Hubbard states that he wrote it not, as might be presumed, as a way to promote Scientology but merely for his own amusement. It was, in fact, his first work of science fiction for more than 30 years, and, impressively, took him only a month to write.

Proudly described by Hubbard as a work of “pure” science fiction, the story is set in the year 3000, at which point humans are an endangered species. One thousand years ago, Earth was hijacked by a malevolent alien race called the Pcychlos, with the purpose of exploiting its mineral resources. They’ve been mining the planet ever since and are especially fond of gold. The human race, having been all but exterminated, has since regressed to a primitive state and now consists of a handful of isolated tribes scattered across the globe. Hope arrives in the form of Jonnie Goodboy Tyler, an all-round adventurer and top-notch dude, who makes it his mission to defeat the Psychlos and reclaim the Earth for humanity.

I found Battlefield Earth to be a mixed bag. While parts of it are undoubtedly entertaining and intriguing, other parts are so poorly written as to be almost unreadable. Never mind the fact that it’s way too long. It’s worth noting that the novel was adapted into a notoriously bad movie starring devout Scientologist John Travolta. 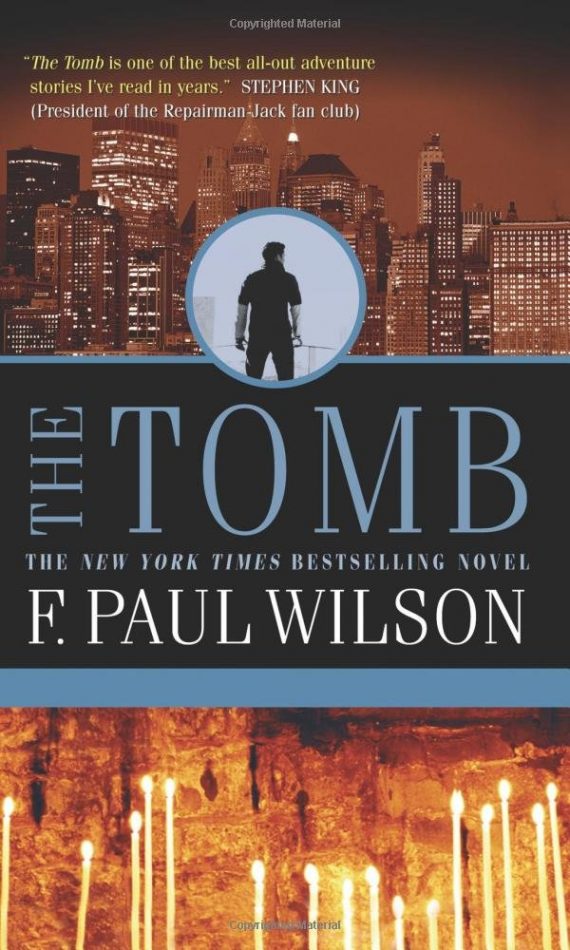 Although The Tomb isn’t science fiction but a blend of detective fiction and horror, I feel it deserves mention here, if only because I enjoyed it immensely. It’s the first book in Wilson’s highly successful Repairman Jack series, of which there are a total of some sixteen installments. Repairman Jack—or, simply, Jack—is a Manhattanite vigilante for hire who specializes in helping others fix problems (hence “repairman”). The story starts off with Jack agreeing to help an Indian gentleman track down a stolen necklace that supposedly belongs to his grandmother. From there the plot escalates to include a family curse, a tainted box of chocolates, and some frightening and very foul-smelling monsters.

The Tomb is a delight to read and hard to put down. One of its greatest strengths is its genuinely likable characters—in particular, Jack. Whereas most fictional heroes, I find, are wooden and overly serious, Jack is possessed of a playful sense of humor, while also harboring a dark side. I’m currently reading Legacies, the second novel in the series, and am pleased to say that it’s just as enjoyable. 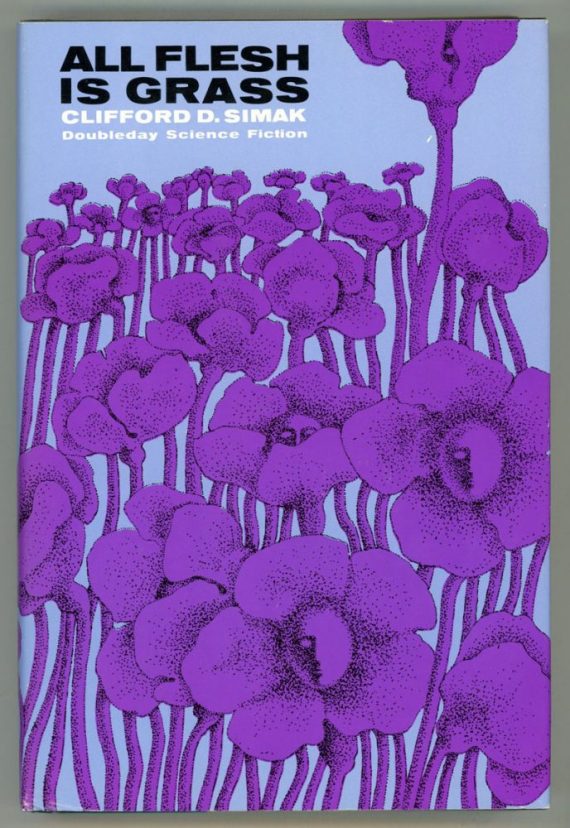 As with Battlefield Earth, I’d be lying if I said I wholly enjoyed this one. It did, however, make an impression on me. Simak, who’s recognized as one of the great science fiction authors of the 20th century, penned countless short-stories and novels throughout his lifetime, despite also holding down a busy job as a newspaperman. His two most famous novels are City (1952) and Way Station (1963), with All Flesh Is Grass being one of his lesser-known efforts.

The story is told from the perspective of Bradshaw Carter, a failed businessman who still resides in the town in which he grew up, Millville. One day, a huge, transparent dome appears over Millville, trapping all the residents inside the town and preventing outsiders from entering. (If this sounds familiar, it’s because Stephen King used the same concept in Under the Dome.) Bradshaw soon discovers that the dome is the work of a plant-based extraterrestrial intelligence that wishes to form a partnership with humanity. Can this intelligence be trusted, however? Though the story loses much of its steam by the middle of the book, Simak’s engaging, poetic prose helps sustain the reader’s attention. Overall, a strange, slightly flawed novel packed full of interesting ideas.