The US military announced a new project whose goal is to implant a chip and a port in the brains of soldiers so they can communicate directly with computers and turn them into cyborg fighting machines … or at least into soldiers who don’t need to put down their guns to swipe their tablets. The ultimate goal, according to the Defense Advanced Research Projects Agency (DARPA), is to create devices that can be controlled by thought alone.

The project is called the Neural Engineering System Design (NESD) and the project’s leaders aim to improve current neural interfaces by many orders of magnitude. To do that will require the ability to connect a computer interface to millions of individual neurons (today’s interfaces connect in bulk to many hundreds at a time) in order to increase communications speed, improve control and reduce interference. 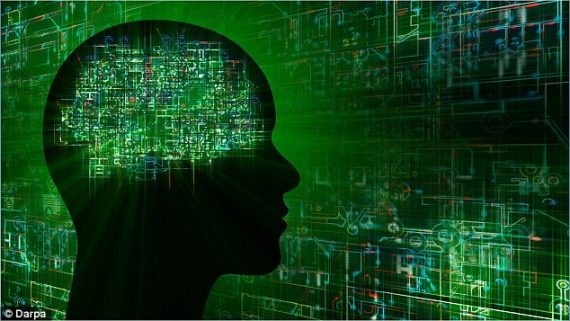 NESD program manager Phillip Alveda envisions the implanted chip being one cubic centimeter (the size of a two-nickel stack) and having the ability to translate electrochemical signals into binary signals and vice versa at super-fast speeds. On the battlefield, the chip would ultimately connect to intelligent devices that would enhance a soldier’s vision, hearing and decision-making. Do any movies come to mind?

Non-military applications that DARPA says this technology could be applied to include controlling artificial limbs, improving or restoring sight and hearing and eliminating the need for remote controls (not really, but that would be nice to have too). 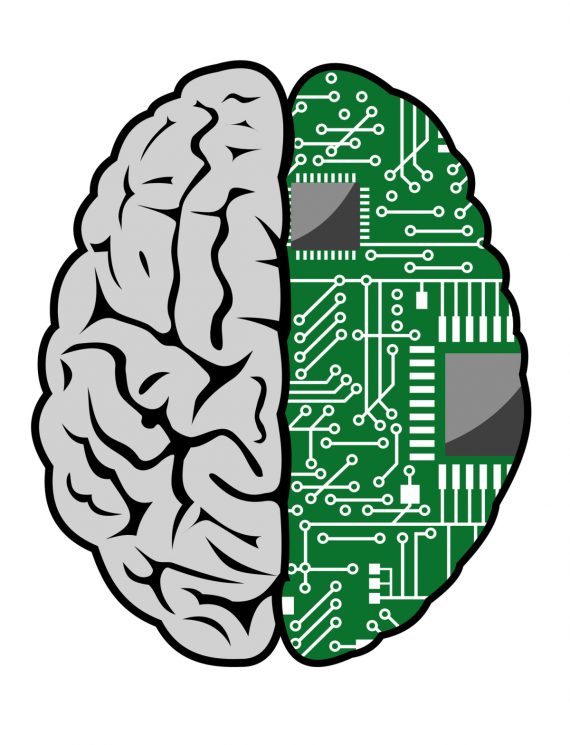 Of course, much of the technology required to accomplish NESD hasn’t been developed yet. That will require innovations in neuroscience, synthetic biology, low-power electronics, photonics and medical device packaging, as well as advances in neuro-computation and neuron-communications. DARPA expects to get all of that in four years out of a $60 million budget from Presdient Obama's BRAIN Initiative .

Just $60 million? Really? Would you let the government implant a chip in your brain that was developed for only $60 million?

UFOs, JFK, and an Enigmatic Character