It’s Not Just You – Others Hear Voices When Reading Too

The voice in your head while reading is a real thing psychologists refer to as an “inner reading voice” (IRV). Psychologist Ruvanee Vilhauer from New York University decided to find out how many people have it. It sounds like she didn’t have much of a research budget because she got her data from reading (wonder if she heard a voice) Yahoo! Answers - the world’s largest English language Q&A website. 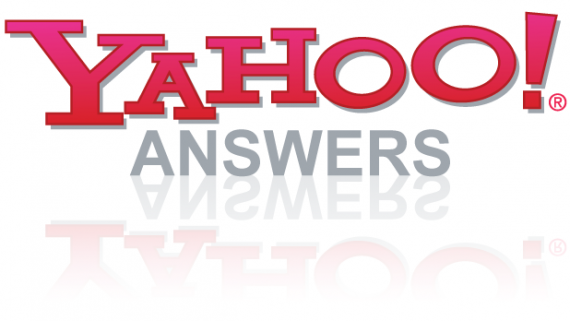 Vilhauer found 24 questions about IRV asked between 2006 and 2014 and 136 answers in which people described their own IRV experiences. Out of that small group, 82.5 percent said they heard a voice while reading (13 percent occasionally, the rest always), 10.6 percent heard nothing and the rest didn’t know.

Of those who heard the voice, half said it was always the same voice and usually their own. The rest heard characters in the story they were reading or the voice of the person who wrote the article or sent them the text. If the voice was annoying or scary, some said they could actually change it (how many chose to hear Morgan Freeman?).

In her report in Psychosis, Vilhauer speculates that there aren’t many other studies about IRV because everyone who hears it thinks everyone else hears it too. She also says that IRV is so common, most auditory hallucinations could probably be blamed on them. If that’s the case, a lot of psychologists could be out of work.

Even though it’s a less-than-scientific study, it’s good news for those who wonder about the voices they hear when reading. It’s nothing to worry about … it’s you. 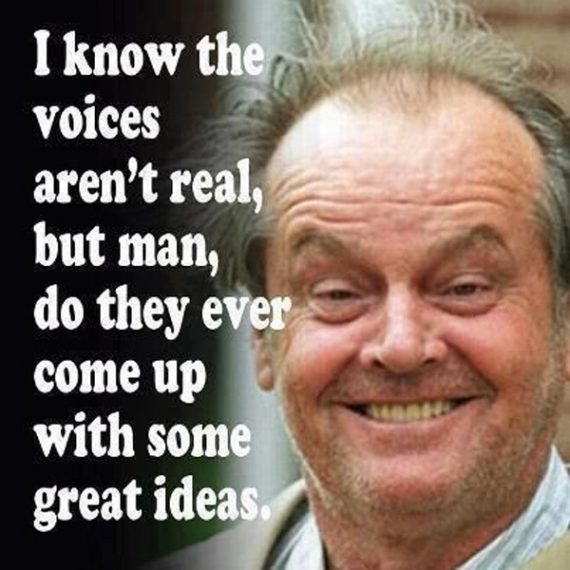 Rattlesnakes are Taking Over an Island in Massachusetts