The opening paragraph of part-1 of this three-part article began with the following: "Now that the new series of The X-Files is already halfway through its brief return to television, I figured it would be a good time to address an issue that often crops up in conversation. And particularly when I'm lecturing on the "government files" angle of the UFO controversy. Namely, does the real FBI have its very own X-Files department? Well, the short answer is 'No. It does not.' That's not to say, however, that the FBI hasn't played a significant role in the investigation of the kinds of mysteries that would have Mulder drooling at the mouth and Scully rolling her eyes and shaking her head."

So far, we've addressed the FBI's files on UFOs in 1947, an alleged UFO crash in 1948, and the Contactee/"Space Brother" controversy that began in the early 1950s. Now, it's time to move on. Covering the period from 1957 to 1960, we have the FBI's files on Extra-Sensory Perception, ESP. Of this very interesting document collection, the FBI says: "ESP is considered a perception of information about events beyond what may be discerned through the five physical senses or deduced from past experience or knowledge. This release consists of cross references to ESP found in FBI files from 1957 to 1960. Several of the documents concern William Foos, a proponent of ESP. Others concern claims that ESP could be used in espionage investigations. The FBI found no scientific support for this or other claims and did not pursue the matters raised in these references."

Predating the more well-known "Remote Viewing" programs of the early 1970s onward, the ESP file shows how, for a while, officialdom got quite excited by the idea of potentially employing psychic 007's to spy on the likes of the Reds. 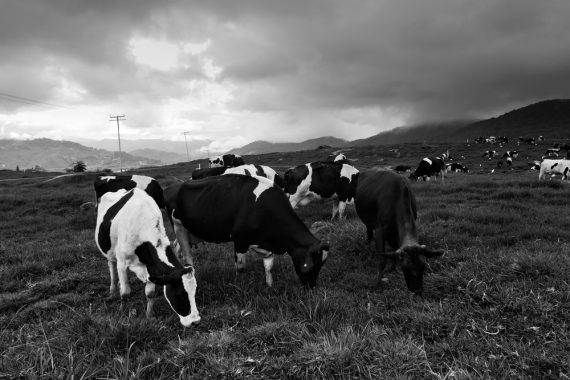 Without doubt, the weirdest mystery that the FBI found itself involved in during the 1970s was that concerning so-called "cattle mutilations." The FBI's file is titled "Animal Mutilation." The FBI says of this particular dossier: "In the mid-1970s, reports of scattered animal mutilations in western and mid-western states concerned many people. The FBI was asked to investigate, but was unable to do so because of a lack of jurisdiction (except when such mutilations were found on Indian lands). These files consist mainly of press clippings and correspondence concerning the issues between 1974 and 1978."

Indeed, it's the correspondence that is particularly notable. The file is filled with New Mexico State Police reports of case after case of very odd - even macabre - cattle mutilations. Many of the incidents occurred in and around the New Mexico town of Dulce - a place with a notorious tie to Ufology. The files tell of animals found dead with their legs broken, as if they had been dropped from significant heights. There are reports of black helicopters skulking around. Aliens, secret bio-warfare operations, satanic cults, and predators all come under the scrutiny of law enforcement officials. To call the reports real-life X-Files would not be wide of the mark. It would be right on it. Now, let's head on to the 1980s. 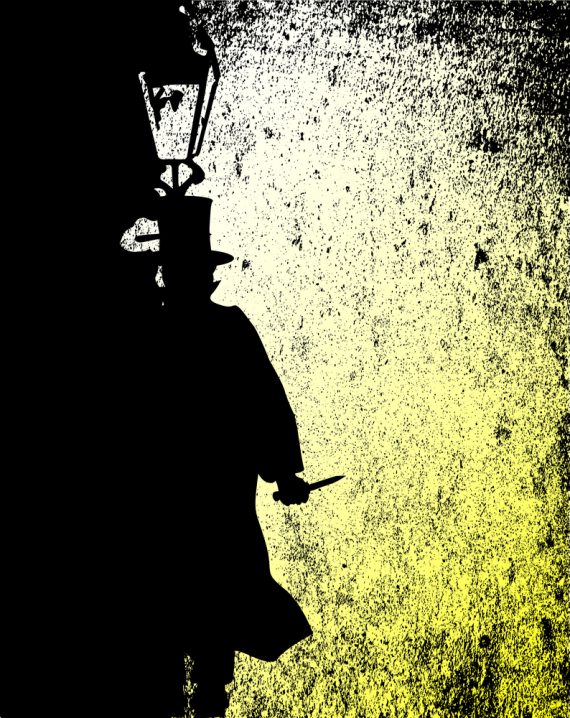 It's time to turn our attentions to Jack the Ripper. What on Earth does the world's most infamous serial-killer have to do with the Bureau? The answer comes from the FBI: "In 1888, a series of unsolved homicides in London, England were attributed to a serial killer called 'Jack the Ripper.' In 1988, Supervisory Special Agent John Douglas of the FBI’s National Center for the Analysis of Violent Crime performed an analysis of the case for the Cosgrove-Meurer Production Company. This release consists of his analysis."

Also in 1988, the FBI found itself embroiled in the controversy surrounding the notorious "MJ12 documents." "Leaked" to certain figures within the UFO research community a handful of years earlier, the supposedly Top Secret documents tell of a UFO crash at Roswell, New Mexico in July 1947, and of a highly-classified group tasked with overseeing the matter: Majestic 12. Or, MJ12. Of this file, the FBI tells us: "In 1988, two FBI offices received similar versions of a memo titled 'Operation Majestic-12...' claiming to be highly classified government document. The memo appeared to be a briefing for newly-elected President Eisenhower on a secret committee created to exploit a recovery of an extra-terrestrial aircraft and cover-up this work from public examination. An Air Force investigation determined the document to be a fake." 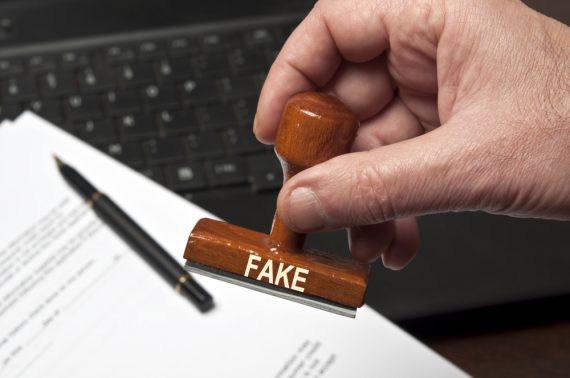 Indeed, a meeting occurred in Washington, D.C. on November 30, 1988 between agents of the FBI and agents of the Air Force Office of Special Investigations, in which the FBI was told that the MJ12 documents were a "fabricated hoax."

And there we have it: probably the closest thing to the fictional X-Files of a certain TV show now making a comeback. You may be interested to know I could have made this article a 4- or even 5-part one, such is the extent of the "weird files" held by the FBI. Those I didn't touch on include files on sci-fi author Philip K. Dick; Spontaneous Human Combustion; Nicola Tesla; Wilhelm "Orgone" Reich; and rocket-pioneer and Aleister Crowley disciple, Jack Parsons. And, indeed, there may be others, still awaiting declassification.