Rattlesnakes are Taking Over an Island in Massachusetts

If you’re planning to visit Mount Zion Island in Massachusetts, you may want to do it soon. It’s about to be completely taken over by venomous rattlesnakes. Why did it have to be snakes, Dr. Jones? Good question.

The snakes are timber rattlesnakes (Crotalus horridus) which were once abundant in Massachusetts and its surrounding states. Today they are an endangered species with only five known colonies left in the state and none in Maine and Rhode Island. The Massachusetts Division of Fisheries and Wildlife (MassWildlife) calls it the greatest modern decline of any native reptile and has decided to do something to save the timber rattlesnake.

That’s where Mount Zion Island comes in. It’s the largest island in the Quabbin Reservoir in central Massachusetts and has the perfect environment for timber rattlesnakes … no humans and no roads to get run over on. The island measures 1,350 acres (about 3.6 miles (5.8 km) in length) and has the right combination of vegetation and wildlife to support a large colony of 6-foot-long rattlesnakes.

To give the snakes the best chance for survival, hatchlings will first live at the Roger Williams Zoo in Rhode Island for two years. Once they’re big enough and healthy enough to survive in the wild, they’ll be transported to Mount Zion and let loose.

While rattlesnakes are perfectly good swimmers, their survival depends on access to unusually deep hibernation sites (hibernacula), usually in a rock talus or boulder field below a ledge, or a deep fissure in bedrock. These special habitats are scarce on our landscape. Any snake that leaves the island, whether by water or over the causeway, will not be able to find a suitable hibernation site and if unable to return will die over the winter.

MassWildlife experts hope that relieves their concerns. It would be a tragedy for the timber rattlesnake to become extinct. It was a symbol of strength to Native Americans and it’s the snake coiled on the famous “Don’t Tread On Me” flag from the American Revolution. 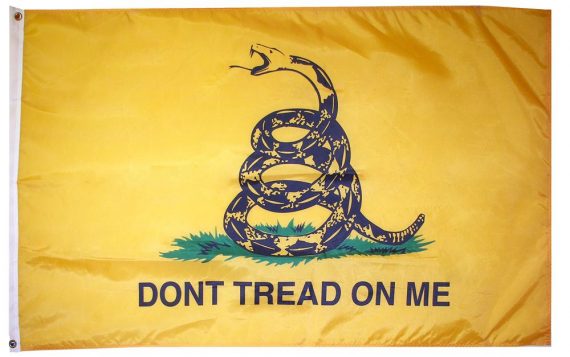 Let’s stop treading on the timber rattlesnake and let it live free on Mount Zion Island.

Plants are Good at Forgetting Stress