Spheres From Space and a “Silent Aircraft”

Under the terms of the U.S. Freedom of Information Act, the Defense Intelligence Agency has declassified several hundred pages of documentation on UFOs. Of course, the file does not contain any kind of definitive smoking-gun. It does, however, provide the reader with more than a few intriguing reports on notable incidents. One such incident, described in the DIA's files, occurred in the summer of 1979.

The DIA documentation notes that late on the afternoon of August 8, 1979, "...the Embassy here received information that a strange object had been found on a farm near Santa Cruz, Bolivia. Source stated that the object was about 70 centimeters in diameter and two meters in circumference with a hole in one side and a metal skin covering of approx one-half inch thickness. Later the object was described as 'about three times the size of a basketball.'" 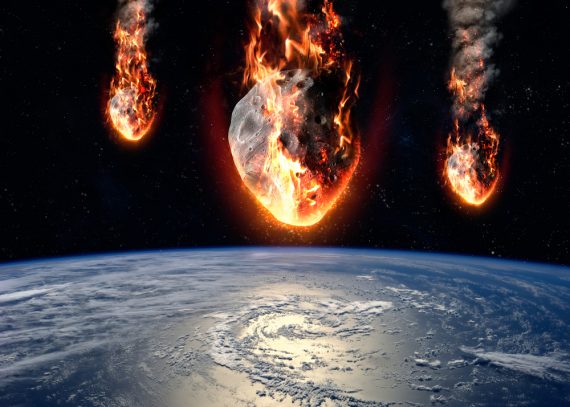 Additionally, we have the following information: "A second fireball fell from the sky early in the morning of the same day that the first one was found near Cotoca. This second one was found 200 kilometers north of the city of Santa Cruz on the farm of Juan Saavedra by the Campesino Gonzalo Menacho Viveras. The place is in the area of Buen Retiro near the Yapacane River. According to the information given by the Campesino, around 12:30 a.m. on Friday last week he heard a loud whistling sound and saw a fireball followed by an explosion. He said that the next evening a silent aircraft that had three lights was flying over the explosion area."

The document continues: "After dawn on Friday morning the Campesino started looking around the area of the impact and found a sphere. As it was not heavy, he took it home where he kept it until his friend, Nataniel Mendez Hurtado, learned of the other sphere in Cotoca and passed on information concerning this second sphere. The mystery of finding these two spheres, exactly alike, is that according to the witnesses they were fireballs. That is to say that these spheres became real balls of fire when they entered the atmosphere because of the friction and after a high speed fall they hit the ground. However, in the area where they’ve been found, there were no signs of the impact and looks as though the spheres landed smoothly." 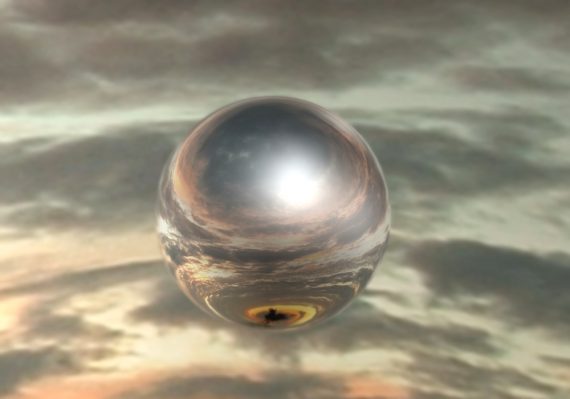 The file also reveals that American personnel had secured “a roll of 35mm film for color prints and a roll of Kodachrome 40 movie film. The 35 mm film will be developed and printed here in La Paz. The movie film will be forwarded to DIA.” Back in the late 1980s - using the Freedom of Information Act - I tried to obtain copies of the film and the photos. But, unfortunately, with no luck. I wasn't denied access to the material, I should stress. It could no longer be found by the time of my request.

It must be said that this particular case almost certainly has a prosaic explanation. Namely, that the spheres were probably debris from a rocket-launch, or from a satellite decaying in the Earth's atmosphere. Here's a perfect and near-identical example. On the other hand, that the spheres seemed to have landed in a fashion described as "smoothly," rather than slamming into the ground after a violent descent through the Earth's atmosphere, is thought-provoking. As is the fact that there was no noticeable impact point - at either site - which again reinforces the image of a smooth descent. And what are we to make of that "silent aircraft" which flew over the "explosion area" one night after the second event occurred?

As is so often the case in such affairs, we're left with more questions than answers.