One of the most fascinating of all UFO encounters - an incident that almost resulted in a mid-air collision between a UFO and a Meteor jet - occurred over Royal Air Force Gaydon, Warwickshire, England, on the night of October 21, 1957. Less than a week later, the UK media was chasing down the story. Describing RAF Gaydon as "one of the RAF's top V-bomber stations," the Sunday Express newspaper stated that the Air Ministry (today, the Ministry of Defense) had taken rapid steps to get to the heart of the mystery.

Reportedly, the UFO was seen visually by the pilot and tracked by ground-radar personnel - and only a few minutes apart. Questions, unsurprisingly, were quickly being asked: could the UFO actually have been a Soviet spy-plane? It was certainly a scenario that the Air Ministry felt important enough to address. Although - as will become apparent - the description given by the pilot did not sound like that of the average Russian aircraft. Plus, six days after the event occurred, Air Ministry staff were still scratching their heads. 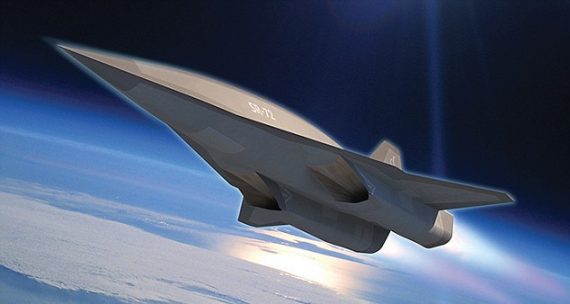 The Sunday Express revealed something notable: "The Air Ministry is awaiting the report of a senior intelligence officer who has visited Gaydon and other stations concerned. This is the first time that an unidentified flying object - as the Air Ministry calls them - has been detected both from the air and the ground."

The facts were as follows: At 9:18 p.m. on the night in question, Flying Officer D.R. Sweeney - who was described as "a pilot of considerable experience" - was flying a Meteor on a training mission from RAF Station North Luffenham. All was normal until Sweeney reached a height of approximately 28,000 feet. As he flew in a westerly direction, Sweeney "almost collided" with an unidentified object. Whatever the nature of the craft, Sweeney was only sure of three things: (A) the UFO was illuminated by six lights; (B) it was flying at a very slow speed; and (C) he was directly over RAF Gaydon when the encounter occurred, and where "atom-bomber crews train in Valiants."

Such was his extremely close proximity to the UFO at one point, Flying Officer Sweeney was forced to take immediate "violent avoiding action" after he approached the unknown craft from the starboard side. As Sweeney got closer to the UFO it quickly extinguished its lights and vanished from view. It was, however, when he was at his closest to the object that Sweeney was able to take a careful, but quick, look at it before it disappeared. Oddly, he described the UFO as having a "blurred" outline, adding that it was not of any appreciable size. In fact, quite the opposite. 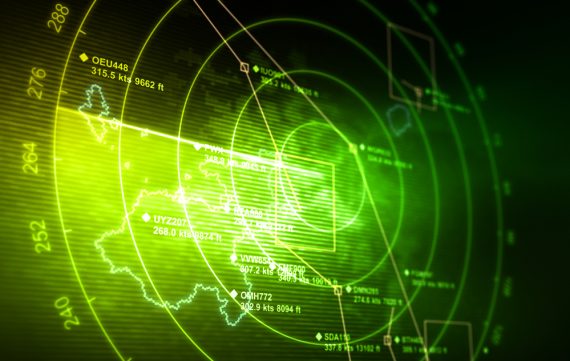 Back to the Sunday Express: "Senior officers at once connected Flying Officer Sweeney's report with a radar sighting reported a few minutes earlier from RAF Station Langtoft." Sure enough, the radar report from Langtoft placed the UFO at 28,000 feet over RAF Gaydon - which accorded exactly with Sweeney's report. Hasty checks revealed that no other military aircraft were in the area. That went for civilian aircraft, too.

Back in the 1990s, I tried - unsuccessfully - to find the official report on Flying Officer Sweeney's encounter in the National Archives, Kew, England. We're told by officialdom that a certain number of early UFO reports held by the Air Ministry were routinely destroyed after a handful of years. Perhaps, that's what happened to the "Sweeney file." On the other hand, maybe it's still filed away, hidden, lost, or misplaced. Maybe, one day, it will surface. If it does, we might know whether or not - back in October 1957 - a UK military aircraft almost collided with something suspected as being not of this earth. Or, maybe, Russian. Although, given the alleged widespread destruction of 1950s-era files said to contain extraordinary UFO data, I'm hardly holding my breath.

“Belgium and the UFO Issue”