UFOs: Getting Involved in the Subject

As someone who writes regularly on the UFO issue, I am often asked: How did you get involved in the subject? I figured that with the question posed on what is a fairly regular basis, it might be a good opportunity to provide one of the several answers. It was 10:30 p.m. on a dark night in late 1978 as I walked with my father, Frank Redfern, through the largely deserted streets of the town of Walsall, England. A biting wind sliced through the air and I buried my hands in my coat pockets in an unsuccessful attempt to keep warm. We headed for a nearby car-park. We had just been to see Steven Spielberg’s Close Encounters Of The Third Kind. 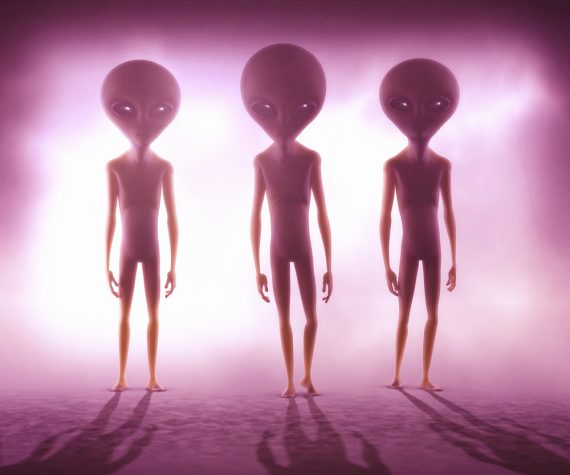 It was the experience of seeing the movie that prompted my father to reveal his knowledge of the UFO subject to a then-13-year-old Nick Redfern. Like the majority of young men in Britain in the 1950s, my father was required to serve a three-year-term in the military under British National Service regulations (the Draft, in the U.S.). Because of his keen interest in aviation, he chose the Royal Air Force. During his service with the RAF (after which he returned to his regular job as a carpenter), he was posted to various RAF stations. By far the most memorable experience of his career, however, occurred near the East Coast of England at a base called RAF Neatishead, Norfolk. It was September 1952 and my father was working as a radar mechanic.

He told me that during a September 1952 NATO exercise - Mainbrace - several UFO incidents occurred over the course of three nights. And, as a radar mechanic, he was brought in to check there were no problems with the sets; problems that might have led to false readings. It turns out there were no problems at all: they were all working fine. All was normal until the early hours of September 19. We're talking about somewhere between 4:00 a.m.and 5:00 a.m. Something was picked up on the radar moving fast; as in extremely fast, and at a height of around 50,000 feet. It was flying parallel to the English coastline.

Although the object was clearly out of the ordinary, the first thought was that it had to be a sneak penetration of British airspace by the Russians. This would have made sense, as the Reds were surely keen to keep a careful watch on Mainbrace, given that it was a huge exercise, involving thousands of personnel from numerous NATO nations. My father recalls that an official report on the incident went up the chain of command, but he was not told of the conclusion reached - if, indeed, any conclusion was reached. Things didn't end there, however: there were other invasions of British airspace across the following two nights. 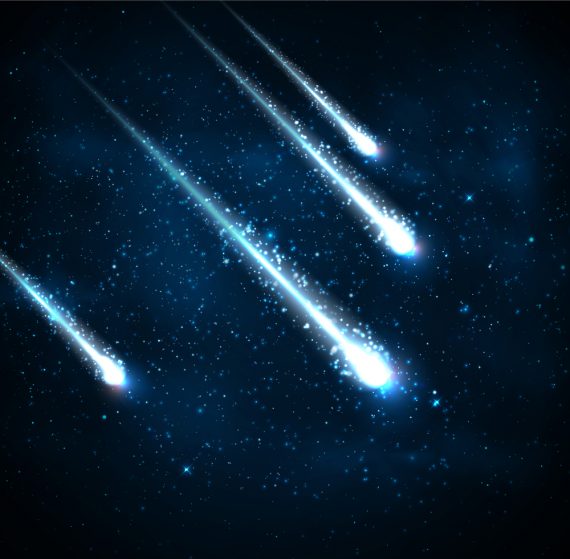 On these occasions Meteor and Venom aircraft were scrambled to intercept the objects. Several of the pilots reported seeing intense, bright, silver-white balls of light crossing the skies at incredible speeds, and clearly reacting to the approaching aircraft. To the extent that the "lights" played games of "cat and mouse" with the aircrews, eluding and avoiding the pilots with both skill and ease.

One day after the third night of encounters, a team of radar experts - and what my father described as a photographic team - arrived at RAF Neatishead from a nearby base, RAF Coltishall. They set about ensuring that the radar's Plan Position Indicator could be filmed. Sure enough, the UFOs returned - again, in the early hours of the morning. And, again, flying at incredible speeds. This time, however, everything was caught on film.

I asked my father what happened to the film. All he knew for sure was that the footage was taken to RAF Coltishall, but after that, he had no idea. He did, however, speculate that it may well have gone to a science and technology office within the intelligence arm of the Air Ministry. Admittedly, we have no evidence that actually occurred, but we know for sure - thanks to the Freedom of Information Act - that Air Intelligence did indeed investigate a wealth of UK-based UFO reports in the 1950s.

Today, more than sixty years after his weird experience, my father still vividly recalls the events of September 1952. He's convinced that something truly strange did indeed occur to both him and his colleagues on those fateful nights. I agree, and were it not for my father, I would not have set out on the journey that has ultimately led me here. Thanks, Dad.