Why Your Friends Don’t Smell as Bad as Your Enemies

At times in every person’s life, it’s the worst insult that can be spat at another, especially if the target is a sweat-soaked enemy or member of the opposite team. Yet we will hug our equally sweat-soaked friends and teammates without apprehension or disgust. Researchers have studied both sweaty people and their sweat-soaked shirts and determined why.

Disgust, like many human responses, is believed to have once been a natural defense mechanism to keep us from getting too close to things that might harm us. However, how did early humans discern between a harmful smell – like a decaying corpse – and something that smells just as bad but is not dangerous – like a visiting neighbor who just ate some rotten meat?

The reduction of physical disgust is a basic mechanism which is necessary for groups to come together, to cohere successfully and to work together effectively. 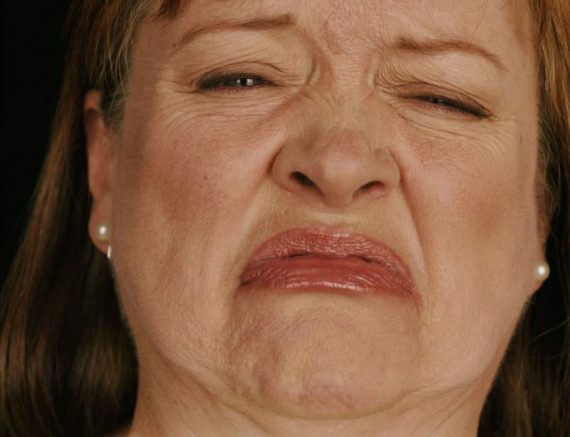 That’s the premise for the study led by Professor Stephen Reicher of the University of St. Andrews. A team of psychologists asked students to wear school sweatshirts from both their own and rival schools for a week – during workouts, to bed – until they were good and stinky. Then a group of 45 students were asked to rank how badly each smelled. The smellers were thoroughly disgusted when they thought the shirt belonged to a rival, but less offended when it belonged to one of their own. 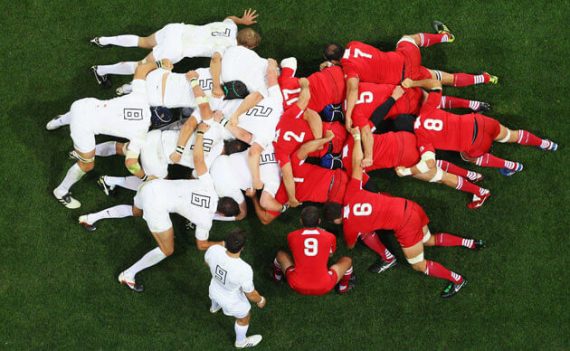 It was a simple test but enough for the researchers to conclude that disgust is influenced by social relationship, not just smell and sight. Dr. John Drury of the School of Psychology at the University of Sussex says the ability to suspend disgust is crucial.

Essentially, it frees people to cooperate with each other, and to work together effectively.

Reicher points out that this social aspect of what was once thought to be purely a biological response demonstrates the power of group identities and how easily they can be manipulated.

It shows, for instance, that how we define who is part of our nation has implications at many levels for how we treat people. 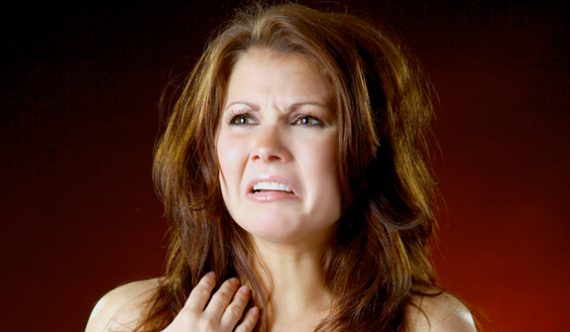 How Bats Can Carry Diseases Without Dying From Them