A Plastic-Eating Bacteria May Save Us From Our Bottles

Over 342 million tons (311 metric tons) of plastic is produced annually worldwide. Only 14% is collected and recycled, according to the World Economic Forum. This plastic, particularly polyethylene terephthalate (PET), degrades very slowly. Recently, scientists in Japan have discovered bacteria that can degrade it.

Co-author of the recent study and microbiologist at the Kyoto Institute of Technology in Japan, Kohei Oda says,

The bacterium is the first strain having a potential to degrade PET completely into carbon dioxide and water.

By screening natural microbial communities exposed to PET in the environment (outside of a bottle recycling facility), the scientists isolated the bacterium that is able to use PET as its major energy and carbon source. Up until now, the only species found to break down PET is a rare fungi. 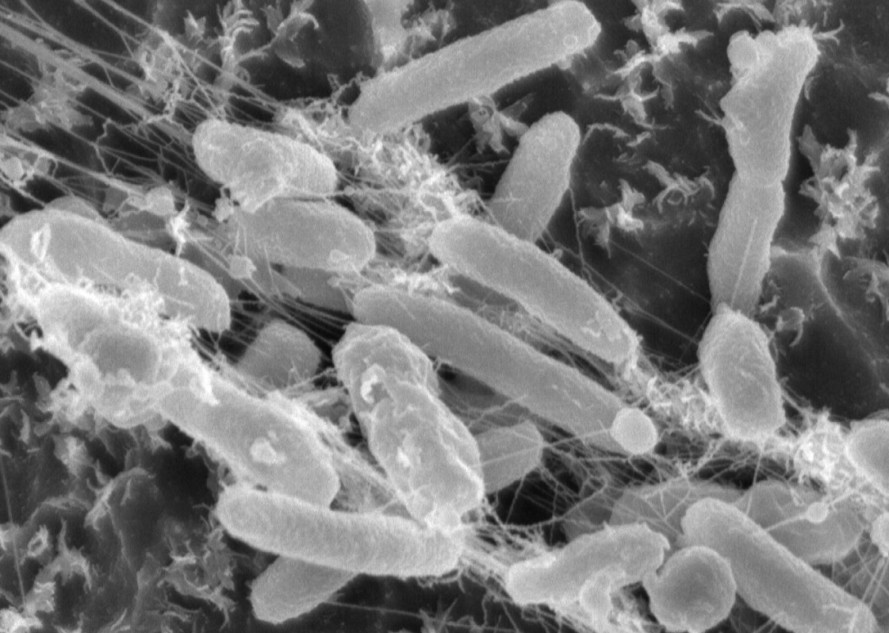 The scientists were able to break down a thin layer of PET almost entirely after its being exposed the bacteria for six weeks at a temperature of 86 degrees Fahrenheit (30 degrees Celsius). Appendages released from the cells were shown to secrete compounds that helped dissolve the plastic.

This microscopic organism, in which 40 million bacteria cells can reside in gram of soil, may hold the key to eliminating plastic waste.

The Future of Disease Fighting May Be in Your Beer Glass