Under Freedom of Information legislation numerous intriguing files have surfaced from the secret world of government, the military, and the intelligence community. But, there's no denying that one of the most eye-opening of all is a 1953 document found in the archives of the CIA. Its title "A Study of Assassination." As you might have quickly deduced, it's a guideline for CIA personnel on how to kill people. Back in 1997, the CIA released into the public domain close to one and a half thousand pages of material on a historic coup which occurred in Guatemala in 1954, and in which the CIA played a significant role. Within that package of material was the aforementioned "A Study of Assassination." Nineteen pages in length, it provides CIA personnel with just about all the information they will need to take someone out of circulation and make it look like suicide, an accident, or something else of an equally down to earth nature.

The unknown author of the document states: "Assassination is a term thought to be derived from 'Hashish,' a drug similar to marijuana, said to have been used by Hasan-Dan-Sabah to induce motivation in his followers, who were assigned to carry out political and other murders, usually at the cost of their lives. It is here used to describe the planned killing of a person who is not under the legal jurisdiction of the killer, who is not physically in the hands of the killer, who has been selected by a resistance organization for death, and whose death provides positive advantages to that organization." 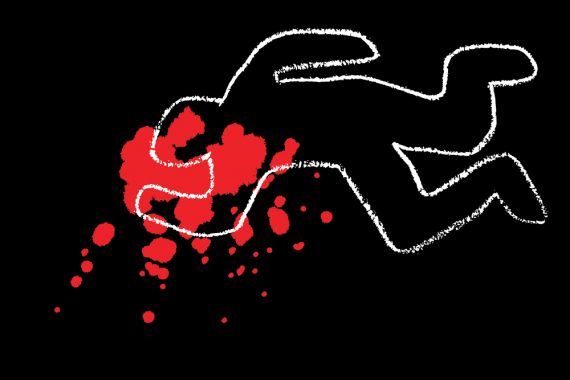 As to the issue of actually carrying out assassinations, we're told the following: "Assassination is an extreme measure not normally used in clandestine operations. It should be assumed that it will never be ordered or authorized by any U.S. Headquarters, though the latter may in rare instances agree to its execution by members of an associated foreign service. This reticence is partly due to the necessity for committing communications to paper. No assassination instructions should ever be written or recorded. Consequently, the decision to employ this technique must nearly always be reached in the field, at the area where the act will take place. Decision and instructions should be confined to an absolute minimum of persons. Ideally, only one person will be involved. No report may be made, but usually the act will be properly covered by normal news services, whose output is available to all concerned."

Then, the document gets into the moral issues surrounding assassination: "Murder is not morally justifiable. Self-defense may be argued if the victim has knowledge which may destroy the resistance organization if divulged. Assassination of persons responsible for atrocities or reprisals may be regarded as just punishment. Killing a political leader whose burgeoning career is a clear and present danger to the cause of freedom may be held necessary. But assassination can seldom be employed with a clear conscience. Persons who are morally squeamish should not attempt it."

The document continues: "If the assassin is to escape, the adjective will be 'safe.' It should be noted that no compromises should exist here. The assassin must not fall alive into enemy hands. A further type division is caused by the need to conceal the fact that the subject was actually the victim of assassination, rather than an accident or natural causes. If such concealment is desirable the operation will be called 'secret;' if concealment is immaterial, the act will be called 'open;' while if the assassination requires publicity to be effective it will be termed 'terroristic.'" 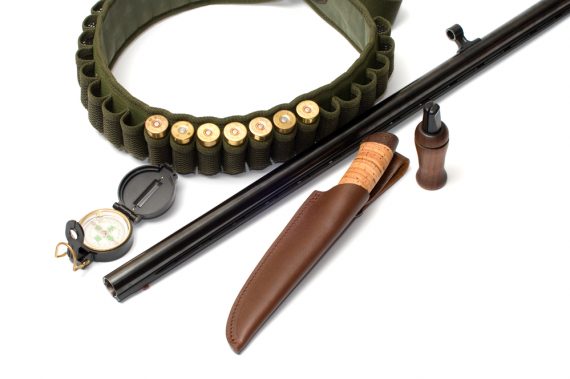 Let's now turn our attention to a section of the document titled "Techniques." You know what that means, right? Knife, gun, drug overdoses, pushed out of a window; the grim list is endless. In the opening paragraph of this portion of the document there is this: "The essential point of assassination is the death of the subject. A human being may be killed in many ways but sureness is often overlooked by those who may be emotionally unstrung by the seriousness of this act they intend to commit. The specific technique employed will depend upon a large number of variables, but should be constant in one point: Death must be absolutely certain. The attempt on Hitler's life failed because the conspiracy did not give this matter proper attention."

Then, we have this: "It is possible to kill a man with the bare hands, but very few are skillful enough to do it well. Even a highly trained Judo expert will hesitate to risk killing by hand unless he has absolutely no alternative. However, the simplest local tools are often much the most efficient means of assassination. A hammer, axe, wrench, screw driver, fire poker, kitchen knife, lamp stand, or anything hard, heavy and handy will suffice. A length of rope or wire or a belt will do if the assassin is strong and agile. All such improvised weapons have the important advantage of availability and apparent innocence. The obviously lethal machine gun failed to kill Trotsky where an item of sporting goods succeeded."