Getting Multiple Tattoos Can Improve Your Immune System

If you’re looking for a new way to prevent colds, fight off the flu or avoid getting the diseases that are spread where you hang out, you may want to consider getting tattoos … not just one but many tattoos. That’s the conclusion of a recent study which found that getting lots of ink increases the body’s immune system to ward off infections. Does this mean Justin Bieber is Superman? 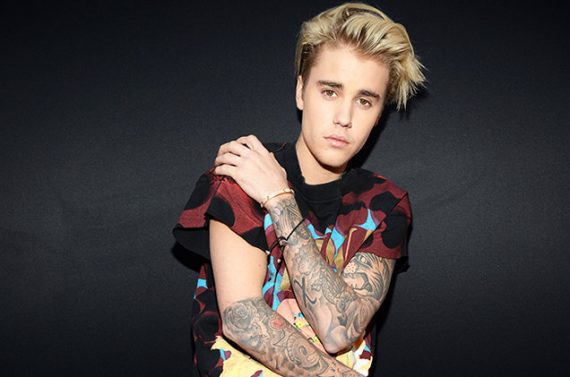 Yes, this was a real study conducted by researchers at the University of Alabama and published in the current edition of the American Journal of Human Biology. Dr. Christopher Lynn, associate professor of anthropology, came up with the idea after – you guessed it – getting tattooed.

They don't just hurt while you get the tattoo, but they can exhaust you. It's easier to get sick. You can catch a cold because your defenses are lowered from the stress of getting a tattoo.

Lynn wondered if Friedrich Nietzsche was talking about tattoos when he said, “That which does not kill us, makes us stronger.” He speculated that getting multiple tattoos gets less stressful over time as the body becomes accustomed to the process.

To test the theory, Lynn, former UA graduate student Johnna Dominguez and associate professor of anthropology Dr. Jason DeCaro approached customers at tattoo businesses in Tuscaloosa and Leeds. After counting tattoos, volunteers (24 women and 5 men) provided saliva samples before and after getting new ink. The saliva was tested for levels of immunoglobulin A, an antibody known to fight infections, and cortisol, a stress hormone that suppresses the immune response.

They found that getting your first tattoo causes a big drop in immunoglobulin A caused by a rise in cortisol levels. As the number of tattoos received increased, the immunoglobulin A levels decreased less, meaning the immune system had been strengthened by getting the previous ones.

Should you make your local tattoo emporium your new health care provider? That’s probably not a good idea (have you seen the rest rooms?). However, it may explain why Duane Johnson never seems to have the sniffles.

Over 60 UFOs Reported at Indian Airport Since October 2015