How Quickly Can a Vampire Drain Your Blood?

Vampires, those mythical creatures that feast on human blood depicted in Bram Stoker’s “Dracula,” have now undergone the scrutiny of academia.

Science students at the University of Leicester's Department of Physics and Astronomy wanted to know how quickly a vampire could feed on a human. To coincide with the 85th anniversary of Universal Picture’s classic “Dracula” starring Bela Lugosi, they used fluid dynamics to examine how long it would take a vampire to drain enough blood for sustenance and not enough to kill the host.

The student team determined that a vampire would puncture the external carotid artery in a human’s neck. The aorta, or main artery, of the body, splits into five arteries. For the study, they were concerned with the velocity of blood flowing into only the common carotid artery. By examining the average human blood pressure in arteries measured relative to the air pressure, this gave the students a pressure difference.

Next, they determined an average density of blood at room temperature and were able to deduce how much blood would come out of a puncture in a human’s neck. They assumed that a vampire’s fangs leave puncture holes with a width of 0.5mm each. 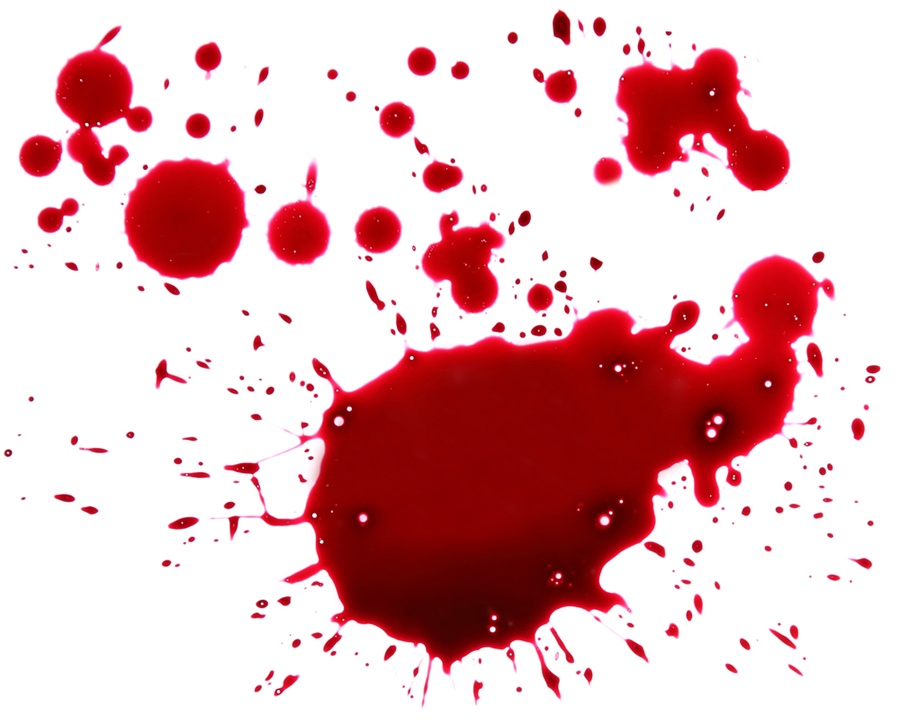 The human body has an average of 5 litres of blood, a vampire might take 15%. The team used 15% as a benchmark, as any more blood loss would cause the heart rate to change, while less can be taken without affecting the circulatory system of the human.

Thus, it was determined that a vampire would drain 0.75 litres of blood, and by their calculations it would take 6.4 minutes to do so.

Every year we ask each student to write around 10 short papers for the Journal of Physics Special Topics. It lets students show off their creative side and apply some physics they know to the weird, the wonderful, or the every day.

Physics was never this much fun when I was in college.