For those with an interest in the tales and accounts of King Arthur, there's a new book on the subject coming very soon. The legendary King Arthur has been identified with a real historical ruler - and he was not from the traditional locations of Cornwall, England or Wales. Instead, he governed in the north. That's the verdict of a new book entitled Pennine Dragon: The Real King Arthur of the North. Author Simon Keegan, 36, a journalist for 19 years, has researched the ancient texts and says he can prove Arthur was from the Lancashire-Yorkshire, England area. And the timing could not be more fitting, as 2016 is the 1,500th anniversary of Arthur's "Waterloo" - the Battle of Badon in which he defeated the Saxons in 516AD and stopped their invasion for a generation.

Many people know King Arthur as a medieval ruler of an army of knights in shining armor with magic swords and wizards, but he was actually recorded much earlier as a war-leader who battled the Saxons in the 6th century. He ruled in the Dark Ages - the time after the Romans withdrew and before the Saxon invasion was complete. Arthur rallied the kings of Britain in a dozen pitched battles and sieges. Keegan explains: 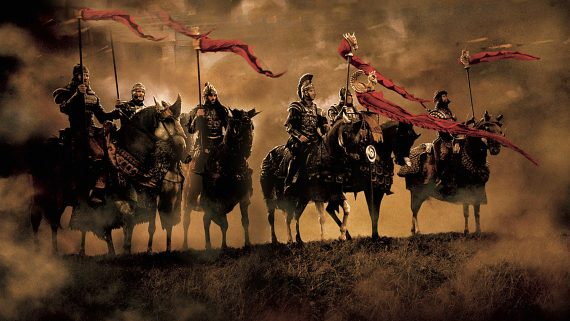 "The earliest surviving reference to King Arthur is a history book by a monk named Nennius who lists 12 of Arthur's battles with names like Celidon, Dubglas, Agned and Badon. They can be located from as far north as Scotland - 'Celidon' and 'Mount Agned' are Caledonia and Edinburgh - and I identify 'Dubglas' with the River Douglas in Wigan. Arthur's most elusive battle, however, is Mount Badon. Typically it is located as being Bath, but you will see I have found a more likely northern location."

The book identifies the legendary King Arthur with a historical ruler called Arthwys ap Mar, whose father was King in the York area and whose kingdom stretched from Hadrian's Wall down to Lancashire. Keegan says: "Although the original manuscripts don't survive, the works of northern bards are perhaps the oldest mentions of Arthur. These men actually lived around the time of Arthur and would place him in the north." 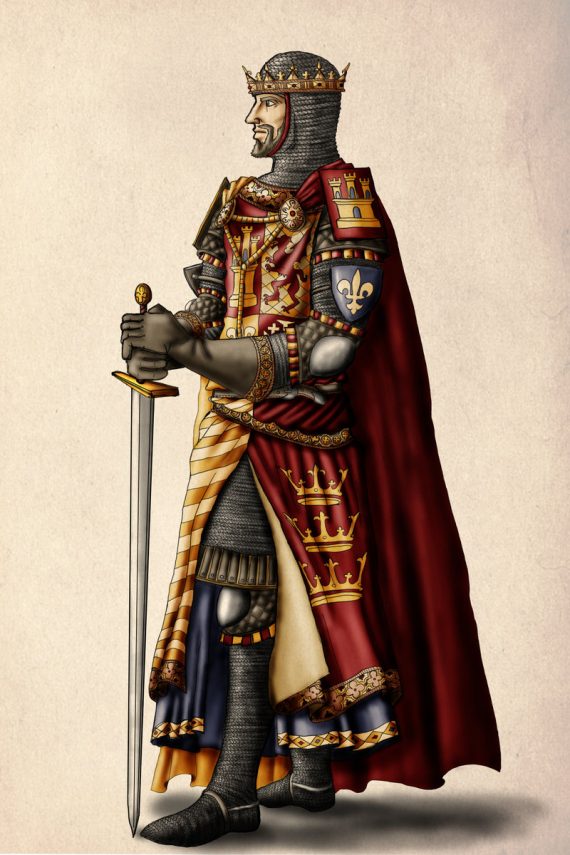 Another tantalizing piece of information is the placement of Arthur's Camelot. A small village called Slack in Yorkshire used to be called Camulod in Roman times and was home to a large and palatial amphitheater. But there is much more to this study than placing Arthur in the Pennines - every member of his legendary family tree is identified within the family of Arthwys. We meet the real Merlin, the real Guinevere, the real Mordred and a host of other characters. In total 50 legendary Arthurian characters are identified in the book.

Keegan insists it was only later that romantic writers shifted Arthur to Cornwall. He notes: "Nowadays we think of the British 'Celts' as being confined to Scotland, Wales and Cornwall, but in Arthur's time the whole country was 'Celtic' or British. The invasion of the Saxons, Angles and Jutes had not fully taken hold. Arthur was fighting the enemy on the front line - the northern frontier and the east coast. He would have been wasted if he were based in Cornwall.

"He had to be further north and further east to keep the invasions at bay. Arthur held a position of Dux Bellorum - Duke of Battles - that was always garrisoned in the north. Many of the later characters like Lancelot, Mordred and Merlin were based on much earlier figures - and I have tied them all together and found many of them were part of the same dynasty."

“A Flying Serpent Of Large Dimensions?” Not Quite…