Possible Cause for the Bermuda Triangle Found

Methane gas is becoming the scapegoat for more and more problems and mysteries. This week, scientists discovered massive underwater craters off the coast of Norway that appear to have been caused by methane explosions. On the ground, these can cause huge mysterious holes like those in Siberia. Some scientists now believe that underwater methane explosions could be the causing of ships disappearing in the Bermuda Triangle.

This theory has been proposed before by scientists studying the Siberian craters whose most likely cause are explosions triggered by the release of methane gas trapped under giant frozen plugs of earth called pingos that are melting due to climate change. Now researchers have found actual evidence of underwater methane explosions on the bottom of the Barents Sea north of Norway. 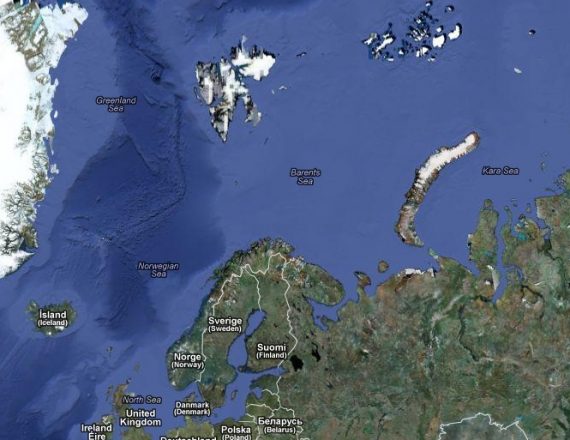 The Barents Sea was first explored for oil and gas in 1969 and gas fields were discovered in 1981. However, low gas prices and political conflicts with Russia over the area have kept drilling activity low. Research has continued and scientists from the Arctic University of Norway found the methane craters, which they will discuss at the annual meeting of the European Geosciences Union in April.

Wait a minute! If underwater methane explosions churning the surface waters are the cause of ships and even planes vanishing in the Bermuda Triangle, why isn't there a Barents Sea Triangle? The area is a major center for cod fishing, it was the scene of the famous World War II Battle of the Barents Sea and is used heavily by Russia for submarine operations. That doesn’t sound like a place where boat captains are concerned about disappearing. 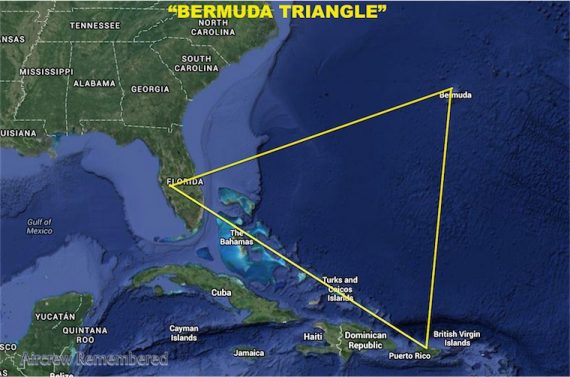 Then there’s the methane itself. If there were huge gas and oil deposits in that area of the Atlantic, would a little thing like the Bermuda Triangle keep oil companies from exploiting it?