Psychic Dogs and “The Government”

Declassified United States Army files reveal that, in the early 1950s, Dr. Joseph Banks Rhine, Ph.D., of Duke University, North Carolina was secretly hired by the military to determine if dogs, cats, and even pigeons, possessed extra-sensory perception, or ESP as it is more commonly known. The purpose of the research was to ascertain if, in the event that such out-of-this-world skills were confirmed, animals could be trained to use their psychic powers to locate landmines on battlefields. Notably, the final report submitted to the Army by Rhine in 1953 suggested that ESP was a reality, and that as a potential tool of warfare it should be seriously investigated further.

Rhine, regarded as the "Father of Modern Parapsychology," received his education at Ohio Northern University and the University of Chicago, and obtained his Master's Degree in 1923 and his Ph.D. in 1925, both in botany. But, it was while at Duke University in the 1930s that Rhine’s ESP research began in earnest. Using a pack of 25 cards - known as Zener cards, after their creator Karl Zener - Rhine's experiments involved the selection of a "sender," trained to concentrate on certain images. Meanwhile, a "receiver" would attempt to use his or her mind to "see" those same images. By assessing the statistical likelihood of simply guessing correctly or incorrectly, Rhine believed that he was able to determine which results were due to chance and which, if any, were possibly due to the mysteries of ESP. 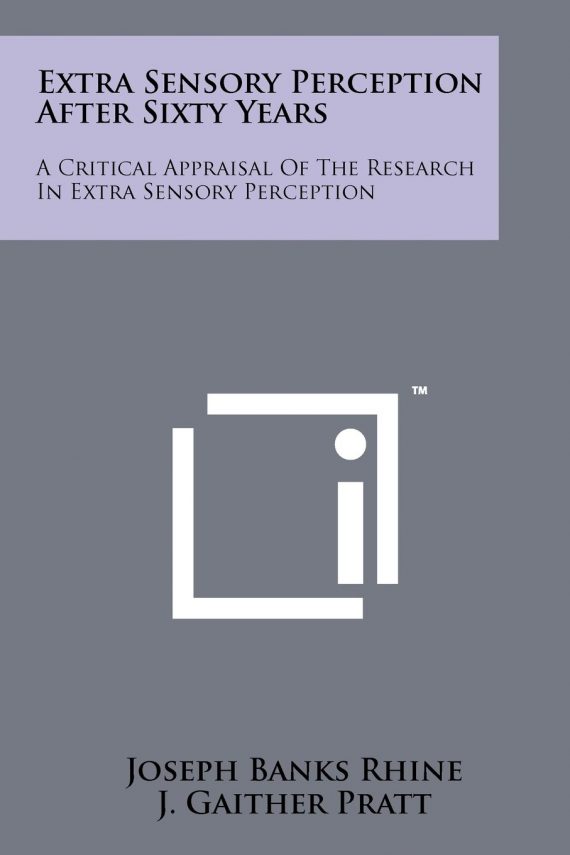 By 1940, Rhine had undertaken numerous experiments, the results of which appeared in a co-authored book Extra-Sensory Perception After Sixty Years. And it was Rhine’s ever-growing reputation as a major force in the field of ESP that led the military to quietly approach him with a view to determining if psychic powers could be used as weapons of war. Secretly contracted by the Engineering Research and Development Laboratories at the Army’s Virginia-based Fort Belvoir facility, Rhine enthusiastically took up the challenge.

According to Rhine, after an initial 3-month period of in-depth training with six German-Shepherd dogs provided by the Army, "...tests were carried out on the beach of the Marshall Ranch on the coast of California in June 1952, using two dogs." The files do not reflect precisely how the dogs were trained to use ESP, or even how Rhine and his team concluded that they potentially possessed psychic powers, but they do tell an intriguing story. On repeated occasions, dummy mines were carefully buried beneath the sands, and the dogs were brought in by their handler, as the experiment to locate the mines began. The results, apparently, were remarkable, as Rhine elaborated:

"The success was high enough that it was soon evident that the dogs were alerting the mines before they set foot on the surface above them." The Army’s previously secret documents add that: "The result of the first day's total of fourteen trials was eighty-six per cent successful." Far more ambitious, classified experiments followed, with dummy mines carefully buried under the waters off the California coast. Again, the dogs performed well, and Rhine provided the military with a glowing conclusion: "There is at least no known way in which the dogs could have located the under-water mines except by extrasensory perception." With respect to similar research undertaken with cats, Rhine explained, "Most of the things reported about dogs that suggested the possibility of ESP as a factor were also claimed for cats. Psychologically, the animals are close enough together to make a transfer of findings from one species to the other fairly likely." 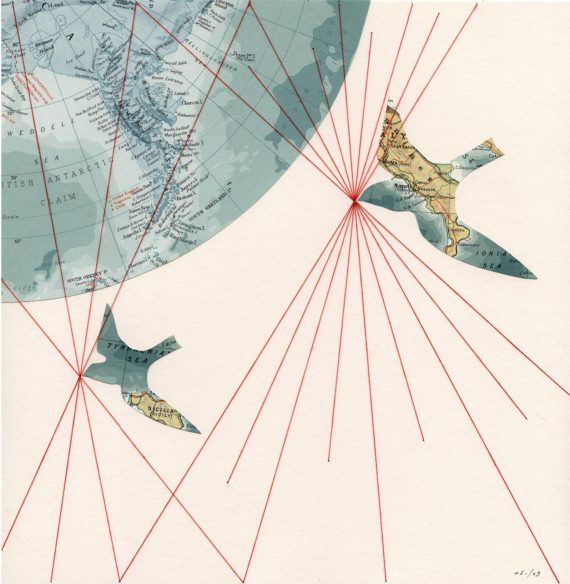 Turning his attention to pigeons, Rhine advised his Army contacts that: "The mystery of pigeon-homing and the possibility that extrasensory perception enters into that performance led us to undertake the solution of the problem of how these pigeons find their way home. At the termination of the contract the problem had not been solved." Nevertheless, stressed Rhine, "...researchers have ruled out all existing sensory hypotheses, thereby making extrasensory perception a more plausible interpretation than it has been hitherto."

Rhine noted with respect to his experimentation: "...this research has opened up possibilities of importance not only within but far beyond the scope of the projects specifically dealt with. The problems raised on this project involve basic research that may remain in the category of the inapplicable for many years."

"Measured against this," he was careful to state, "is the enormous value, not only to intelligence but to application in a wide range of military uses of extrasensory perception." To what extent the military may have continued with such experimentation is unknown. But, as the files demonstrate, our animal friends may possess psychic powers of a type that we can only guess.

The Lost World Island of the Giant Bugs