That smoke in the sky is millions of ‘dumb blonde’ joke books being burned by bookstores that will no longer be able to sell them once the world hears about the new study which proves scientifically that blondes are just as smart as people with other hair colors.

Yes, it’s a real study, published last week in the journal Economics Bulletin. Jay Zagorsky, author of the study and a research scientist at The Ohio State University Center for Human Resource Research (CHRR), says it was long needed.

Research shows that stereotypes often have an impact on hiring, promotions and other social experiences.

Nearly 11,000 women who said blonde was their natural hair color were surveyed. They were found to have an average IQ score within 3 points of brunettes and those with red or black hair. In fact, the average IQ of blondes was actually slightly higher than those with other hair colors, but the difference wasn’t statistically significant. The results for naturally blonde men showed they also had IQs about equal to men with other hair colors. 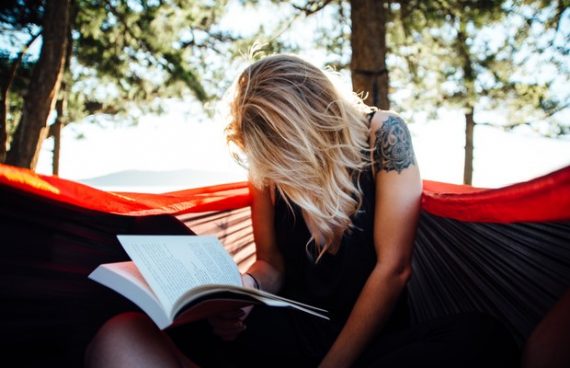 There are many theories as to when or why the unfair stereotype of blonde women developed. One popular one dates back to an 18th-century blonde French prostitute named Rosalie Duthé whose reputation of being beautiful but dumb inspired a 1775 play about her called Les Curiosites de la Foire (The Curiosities Fair). It could also be due to jealousy, as blonde hair has historically been considered to be more attractive than other colors. 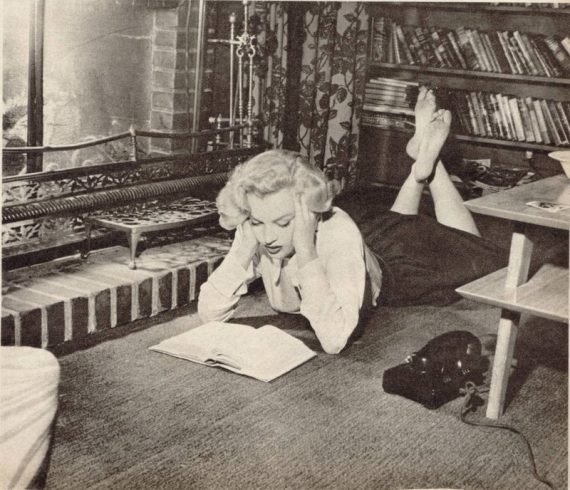 Did you hear about the blonde football player who asked his coach to flood the field so he could go in as a sub?

Whatever the cause, the end result of what some consider to be harmless stereotyping often results in real-world problems. Blondes might do well to carry a copy of Zagorsky’s study with them at all times.

This study provides compelling evidence that there shouldn't be any discrimination against blondes based on their intelligence.

Be kind to blondes. The study proves they can memorize jokes too. 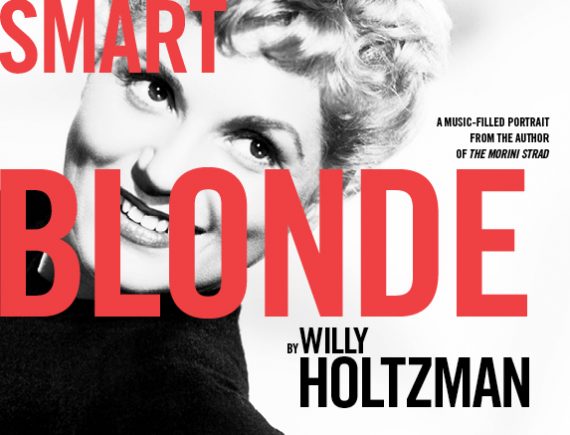