Aliens May Be Coming to Earth to Take Home Their Gold

Gold. Wars have been fought over it. Economies have been based on it. Romances have begun and ended over it. The computer industry depends on it. So do many religions. Gold is Earth’s most precious metal. Except it may not be Earth’s at all. Are aliens coming to take back the gold that they believe is rightfully theirs?

A new study by researchers at Michigan State University and the Technical University in Darmstadt, Germany, looked into where Earth’s heavy metals, gold in particular, originated and their computer models gave two surprising suggestions, neither of which is a river bed in California or a dusty mine in Africa. 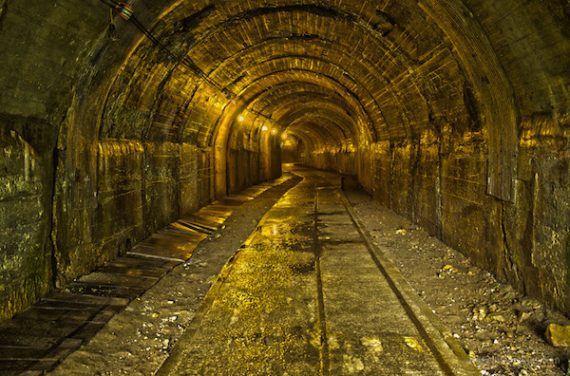 According to their study, conducted at the Facility for Rare Isotope Beams (FRIB) at MSU and published in the journal Physical Review Letters, the model pointed to a supernova or a neutron star merger. In other words, either the explosion of a collapsing star or the collision of two dense stars flung massive amounts of debris into space – debris that included the gold and heavy metals on Earth. 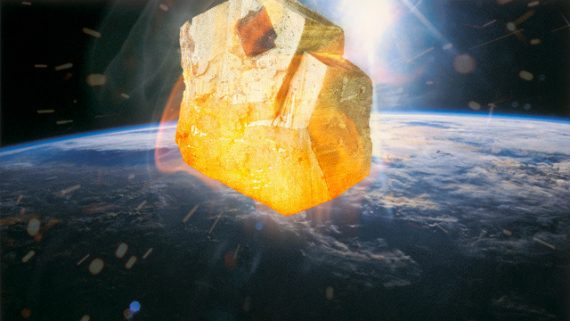 Where were these gold originators so we can send thank-you notes or probes to look for more? MSU Professor Witold Nazarewicz has this to say:

At this time, no one knows the answer. Our work shows regions of elements where the models provide a good prediction. What we can do is identify the critical areas where future experiments, which will be conducted at FRIB, will work to reduce uncertainties of nuclear models.

So Nazarewicz is keeping all of his research under lock-and-key at Michigan State. Perhaps that’s where we should start watching for UFOs looking for gold.

There are theories suggesting that aliens came to Earth and created humans to mine gold for them. UFO sightings are common near ore mines and volcanoes, where it was recently shown that the heat of magma melts gold locked in rocks inside volcanoes. Do these UFOs belong to aliens searching for gold? Are they from the solar system of the supernova or neutron star merger that flung their precious metal across the universe and left a large deposit on Earth? Are they taking back what they feel is rightfully theirs? 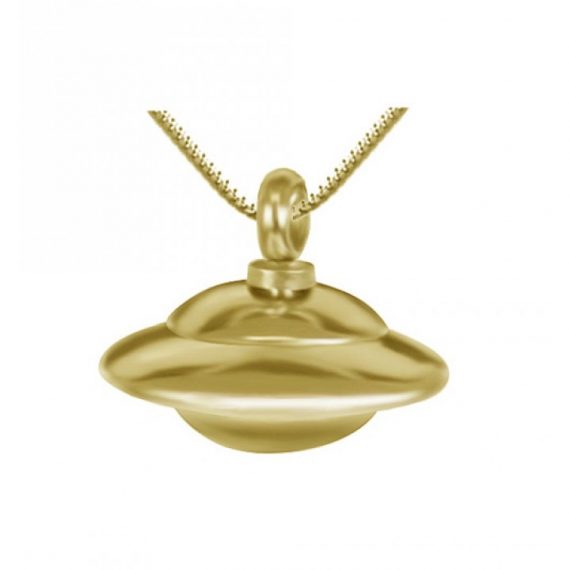 Perhaps gold-seeking aliens will visit MSU to locate where the gold first came from and find their way back home.

Professor Nazarewicz may want to invest in a bigger lock.

Military Called to Deal With Another UFO at Indian Airport