Depressed? Addicted to Facebook? Depressed about your addiction to Facebook? LSD may hold a possible answer for you, according to a new study and a former Facebook addict.

One theory on the cause of depression is that it is linked to a tendency to dwell on past events, especially those that are unpleasant or regrettable. A new study published in the Journal of Psychopharmacology refers to this as “mental time travel” or “the ability of humans to mentally project themselves backwards and forwards in time, to recollect aspects of past autobiographical episodes or imagine future experiences.” 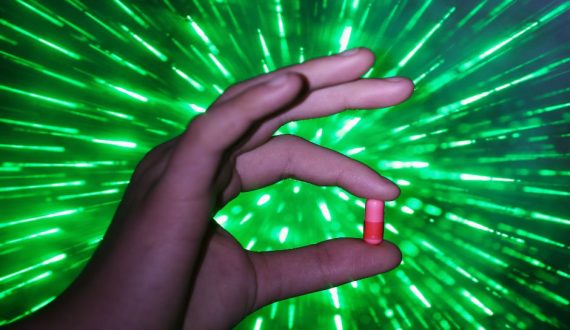 Study author Jana Speth from the University of Dundee decided to see if LSD could reduce this “mental time travel” and the subsequent depression caused by it. Her researchers gave test subjects LSD or placebos, took immediate fMRI brain scans, then interviewed them. They were looking in particular for “theta roles” in their language which signify mental time travel to the past, present, and future.

The interviewers found that those subjects who got LSD had far fewer references to the past in their speech than those who received the placebo and showed tendencies to focus more on the present. While that’s good news, this was a limited study and more research on the effects of LSD on long-term depression is need. 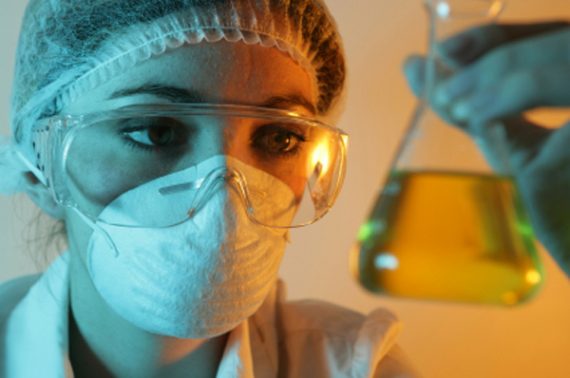 Like many people, I often find myself scrolling aimlessly through Facebook when I tell myself I’m too tired for anything else.

Following the advice of psychologist James Fadiman, author of The Psychedelic Explorer’s Guide, Woods took a microdose – 10 micrograms – of LSD in the morning and says the pull of Facebook addiction left him by the second day.

[I] didn’t have to know everything happening at every moment.

As Fadiman suggested would happen when microdosing LSD, Woods says he also had deeper conversations with friends.

Of course, this is just one man’s journey down the microdosing path prescribed by Fadiman and others. Woods warns that while microdosing on 10 micrograms is far from the dosage taken for recreational purposes, users (including himself) still run the risks of anxiety, paranoia and delusions caused by LSD. However, the study and the article show yet again that more research is needed on the potential of LSD therapy.

And we could stand a few less Facebook addicts. 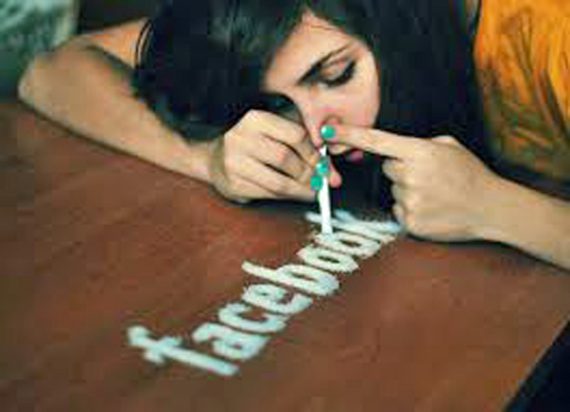 A Laser Cloaking Device Could Hide Earth From Aliens