Scientists creating the first ever map of a sea lion brain have unlocked the secret to a classic circus trick. When a pinniped balances a bright red ball atop its nose, each one of its whiskers sends a signal to a corresponding region of the brain, much like we as humans understand the sensation of touch using our fingers.

The Vandebilt University neuroscientists were keen to examine the brains of sea lions as the animals demonstrate exceptionally high IQs and are one of only four groups of animals that evolved to have brains over 1.5 pounds–the other species are humans, elephants, and cetaceans (whales and dolphins).

Specifically, they focused on the somatosensory system–part of the central nervous system–which is concerned with touch, pressure, pain, temperature, position, and vibration. 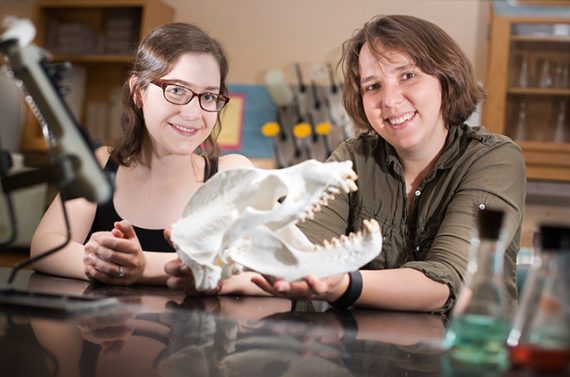 We have long wondered about how the somatosensory systems of sea lions and seals are organized, as they have such remarkable abilities to use touch and their whiskers to explore and feed in deep water.

What they found was that while sea lions have brains that are about the same size as that of a chimpanzee, they share some features with their closest relatives–dogs, cats, bears, and weasels. Additionally, their brains are "intensely folded" in a fashion similar to that of whales and dolphins.

As far as their whiskers are concerned, the sea lion's brain has areas specifically devoted to processing information from its whiskers, much like mice and rats do. More impressively, "each whisker on the sea lion’s nose has a specific, corresponding area in the brainstem devoted to it." 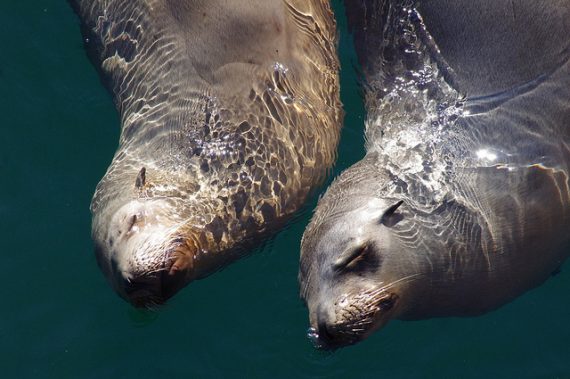 It was amazing to see the sea lion brain for the first time because, after spending years studying brains, it was shocking to see something so large and so different from any other brain I had ever worked with.

As for how the sea lions developed such large and convoluted brains, more research is needed. Sawyer continues:

Animals with larger bodies are expected to have larger brains. But it may also be related to other factors, such as the weightlessness of the marine environment or coping with cold water temperatures. Or it could just be a random outcome of evolution.

Mysterious Comet With No Tail Visits the Sun