Those are part of the opening lyrics from Queen’s Bohemian Rhapsody, but they don’t describe the voice of the band’s late lead singer Freddie Mercury, who many said had a four-octave voice that biographer David Bret painted as "escalating within a few bars from a deep, throaty rock-growl to tender, vibrant tenor, then on to a high-pitched, perfect coloratura, pure and crystalline in the upper reaches." How did Freddie do that? Science now has an answer. 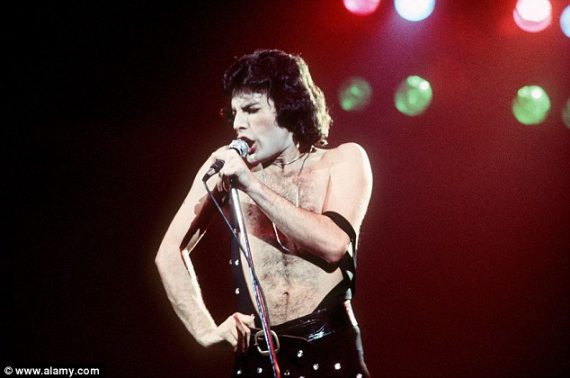 It was a project any Queen fan would love to be a part of. Christian Herbst, a voice scientist at the University of Vienna, led a team that listened to all 23 Queen albums with Freddie as the lead singer and “Freddie Mercury: The Solo Collection.” They also listened to interviews given by Mercury and, on the less enjoyable side, used an endoscopic high-speed video camera shooting at 4,132 frames per second, to peer down the throat of a Freddie Mercury imitator (not Adam Lambert) attempting to sing like Freddie (good luck with that).

Freddie’s natural speaking voice was a baritone and that was confirmed by analysis of the interview recordings. His singing voice – isolated in a capella – was tenor and ranged from bass low F (F2) to soprano high F (F6) but could not be confirmed to be four octaves. However, it did show “a surprisingly high mean fundamental frequency modulation rate (vibrato) of 7.0 Hz, reaching the range of vocal tremor.” 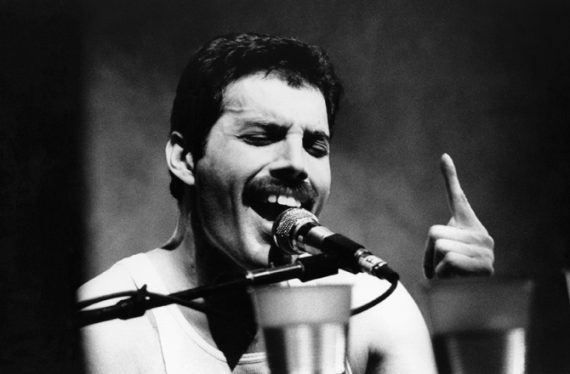 The unique quality of Freddie’s voice was his trademark “growl” and that’s where Herbst’s research – published in Logopedics Phoniatrics Vocology - made a surprising discovery. Using the high-speed videos of the throat of the Freddie imitator, they determined Mercury employed a physical technique called subharmonic vibrations, where not only the vocal cords vibrate but also tissue structures called ventricular folds. These mucous membranes (also called false vocal chords) are not used in normal singing or speaking but keep food and liquids out of the air passage. However, Tibetan monks have trained themselves to use these folds for their deep chants, as have Tuvan throat singers … and Freddie Mercury. Christian Herbst describes what this means:

Their occurrence aids in creating the impression of a sound production system driven to its limits, even while used with great finesse. These traits, in combination with the fast and irregular vibrato, might have helped create Freddie Mercury's eccentric and flamboyant stage persona.