It sounds like the kind of thing one would read about in the pages of a tale from horror maestro H.P. Lovecraft. Except for one key issue: this particular story has its roots not in the world of fiction, but in the domain of fact. It was in the early hours of Friday, January 16, 2004, that a Mexican police officer was attacked by a monstrous, flying, hag-like creature in Guadalupe. Everything was normal until around 3:00 a.m. That was roughly the time when all hell broke loose.

Officer Leonardo Samaniego was on his routine patrol in the Colonia Valles de la Salla area when something truly nightmarish occurred. A dark figure leaped out of the shadows of a big tree that stood by the side of the road and slowly turned towards the officer’s cruiser. Given the time and the darkness, Samaniego put his lights on high beam and directed the car at the thing in the road. The enormity of the situation – and the horrific nature of it – suddenly became all too clear. It was a hideous-looking woman dressed in black. And, she was floating above the ground. 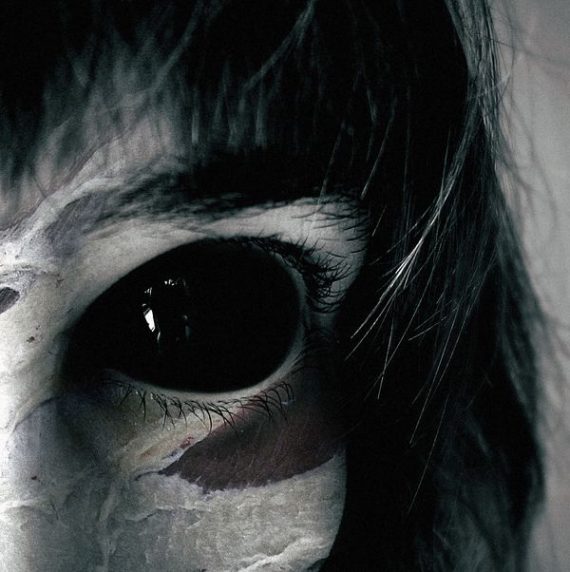 For a few moments, Officer Samaniego could do nothing but stare in absolute terror as the dark-skinned woman’s lidless, black eyes glared directly at him. Suddenly, the winged fiend pulled her cloak around her eyes, seemingly affected by the bright light. She then flew at the vehicle, jumped onto the hood and tried to smash her way into the car, via the windshield. Panicked Samaniego managed to put his car in reverse and he hit the accelerator. As the vehicle shot away at a quick rate, the monster-woman clung onto the windshield, still intent on getting inside the car. Suddenly, the car slammed into a wall and came to a – quite literally – crashing halt.

Hardly surprisingly, Samaniego covered his eyes. But it was to no avail: when he moved his hands away the hag was still there, on the hood, and staring malevolently at him. Such was the level of his fear, he actually fainted at the wheel. It wasn't long before paramedics were on the scene. The beast had gone, and Samaniego fortunately soon recovered. Rather incredibly, it turned out that when Samaniego told his story to his colleagues at work, it prompted others in the department to admit that they, too, had seen the flying witch-woman in the dead of night, but had failed to report their encounters for fear of ridicule.

In May 2009, a San Antonio, Texas-based cryptozoologist Ken Gerhard, traveled to Mexico and had the very good fortune to interview Officer Samaniego firsthand. Gerhard recalls how traumatic the whole affair was for Samaniego, even five years after it had occurred: "At several junctures he began to become emotional and tear up as he relived that terrifying evening that had changed his life forever. Leonardo confessed to us that he still had vivid nightmares about the encounter and occasionally woke up in a panic with sweat streaming down his face."

Cases like this are incredibly difficult to resolve and categorize. After all, we have a credible source telling what is an undeniably incredible story. What we can say for sure, however, is that reports of strange and terrifying flying humanoids are nothing new. There is, for example, the equally bizarre Houston Batman. Then, there's the Owlman of England, the flying woman of Da Nang, and - of course - Mothman, made famous in John Keel's classic book, The Mothman Prophecies. I don't pretend to have the answers to such mysteries. But, something weird is going on - and has been for a long time. Keep your eyes on the skies.

The Eras of Hobbits and Humans May Not Have Overlapped