The Secret to Dealing with a Psychopath

We’ve all met them whether we realize it or not, those charming, conniving, self-absorbed, impulsive, lying and dark personality types. Yet, how can we effectively deal with the psychopaths among us? A new study provides an interesting answer.

Michael Woodworth, a professor of psychology at the University of British Columbia, Okanagan is lead author of a study posted recently in the journal, Personality and Individual Differences.

The study took 200 Canadian students and assessed their Dark Triad qualities. The Dark Triad are three dark personality qualities. One is the level of psychopathy, the ability to turn their empathy or remorse on and off. Another is narcissism, self-absorption. The last is Machiavellianism, manipulative behavior. 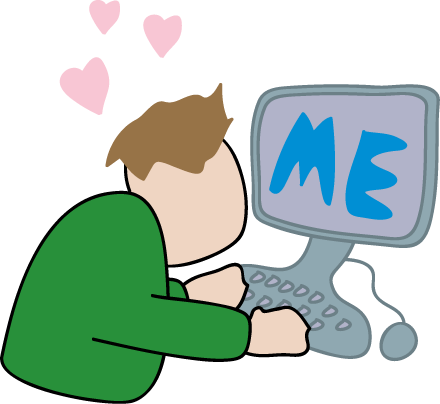 The experiment showed that those with Dark Triad qualities fared better with face-to-face contact than through instant messaging. Those without this personality trait fared better online.

The results of this study are pretty clear- once you remove non-verbal cues such as body language from the equation, the ability to smoke out narcissists and psychopaths becomes easier. We can also conclude that it is very likely that the qualities that allow these people to successfully charm, manipulate, intimidate, or exploit others appear to require a live, in-person audience.

Thus, the best way to deal with a psychopath, if you must, is to avoid face-to-face contact and use online messaging.

As Renaissance philosopher, and the “founder of politics,” Niccolo Machiavelli wrote, “The end justifies the means,” use their weak spot to beat them at their own game.

A Computer Paints a Rembrandt That Looks Like Rembrandt’s