UFOs and Disclosure: Reframing the Debate

When most self-proclaimed 'UFOlogists' speak of UFOs, a certain word is rarely far from their lips: "Disclosure." That elusive announcement from officialdom that we are not alone in the universe and that alien intelligences may already be interacting with us. The commonly held belief within the UFO community is that, following such an announcement, when the dust has finally settled, a new age of cosmic enlightenment will surely begin.

Here at Mysterious Universe, Micah Hanks recently discussed The Pitfalls of the UFO Disclosure Movement. Micah posed the question: "Is banking on the notion that 'disclosure' will eventually happen really the most productive way to go about further studies into the UFO question?" His answer was no: "A bit of self-reliance and forward thinking may be the best tools we have for use in a better assessment of the phenomenon." 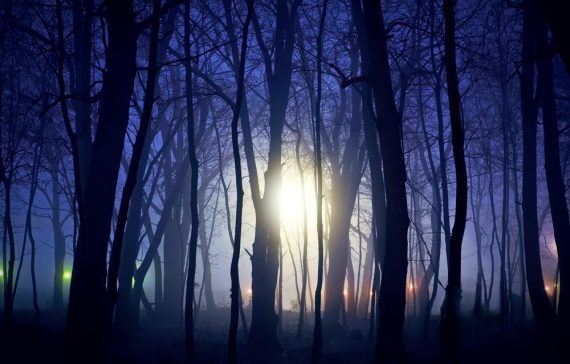 I share this perspective. A grassroots, bottom-up approach to understanding UFOs is more appealing to me than the notion that UFO ‘truth’ will eventually reach us from a top-down level, handed to us by officialdom on a saucer-shaped platter. Even if the latter scenario comes to pass – an official announcement of some sort – would we accept without question the information presented to us in light of the national security state’s long history of obfuscation and disinformation on this subject (and on most subjects)? I certainly would not. It begs the question: can any official statement on UFO reality from the US government (or any major government) ever be trusted? The sensible answer should be resounding, “NO.” And, yet, large sections of the UFO community still hope dearly that the truth they seek will come from the mouths of the establishment figures they so deeply distrust. It’s a schizophrenic paradigm.

I detailed my thoughts on all of this in a talk I delivered for Exopolitics Denmark. Most of the talk was focused on my usual topic: the cultural intersections between UFOs and Hollywood. But, in what later seemed to have been a somewhat radical move, I devoted the final 12 minutes of my presentation to what I perceive to be wrong with UFOlogy, and how we might more usefully approach the subject of UFOs and Disclosure. At the time of this writing, most people in the UFO community have yet to hear what I had to say.

My statements in this talk have provoked criticism from some quarters, but I feel they are especially relevant now in light of fresh (and misplaced?) hopes raised by recent statements from the Clinton camp about declassifying UFO files.

Indulge me, if you will, for 12 minutes…

Consciousness, and the Quest For a ‘Grand Unified Theory’ of the Unexplained