What Does the Government Know About the Paranormal?

Searching a database for native Missouri mammals (because ensuring accuracy is one of those whacky, eccentric things writers do), I found something I didn’t expect. Two somethings, actually. Among listings for the American bison, the badger, and the long-tailed weasel were these two friendly fellows – the Chupacabra, and Bigfoot.

And this is from an official government database.

The website gives the Chupacabra (listed as Canis cryptis) the following description: “Sometimes people mistake a mangy Missouri coyote for the legendary chupacabra.” 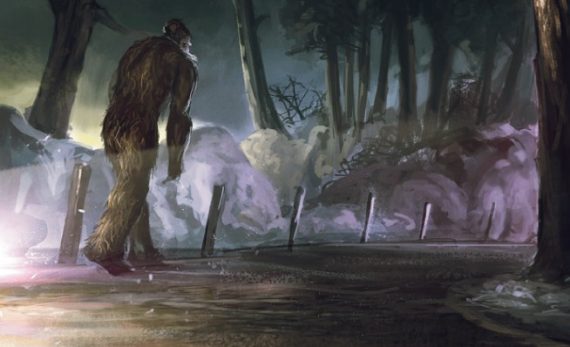 Okay, so the description explains away the Chupacabra. However, the entry for Bigfoot is a little more mysterious, specifically naming it Momo, Swamp Ape (Homo cryptis). Momo is a sasquatch-type creature specific to Missouri and, well, let’s just look at the state of Missouri’s official description: “Reports of this large, foul-smelling, manlike creature have come from along the Mississippi River in Missouri since 1971.”

Why would a state government list unknown creatures on its conservation website? It makes my conspiratorial mind run wild.

The state of Missouri isn’t the only government entity that’s silently released information on paranormal subjects. 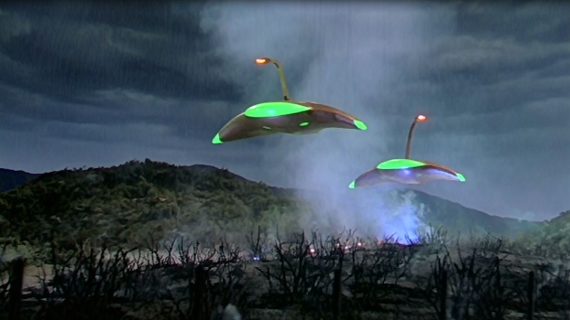 In 2012, ABC News reported a chapter in FEMA's "Fire Officer's Guide To Disaster Control” manual details what to do in case of an attack by space aliens. The chapter details how first responders should react when faced with advanced alien technology, communication breakdowns, and the aliens themselves.

This is from the Federal Emergency Management Agency, the agency that handles natural disasters across the country. The agency is not only prepared to handle the aftermath of floods, and tornadoes, but the War of the Worlds as well.

These are not the only instances in which the United States government has delved into a world normally reserved for Hollywood. According to a CNN report, the Pentagon has a plan to fight zombies.

The Defense Department has planned for a worldwide catastrophe that turns mankind into the walking dead. Plans include all different types of zombies, such as corpses reanimated by occult means, a virus, or radiation. Defending yourself from a zombie reads right out of a movie.

"The only assumed way to effectively cause causalities to the zombie ranks by tactical force is the concentration of all firepower to the head, specific 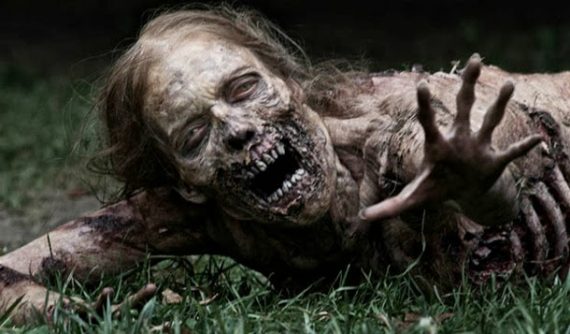 ally the brain," according to the CNN report. "The only way to ensure a zombie is dead is to burn the zombie corpse."
The biggest question for these government agencies is why? Why are they regarding these paranormal topics as actual threats?

Or, maybe the government knows something about the unseen world it’s not telling us.

Yeah, let’s go with that one.