Sea creatures are, quite often, funny looking things; and up to two-thirds of the subsea population remains completely undiscovered. But thanks to the work of researchers in China, we now know a great deal more about the 244 million year-old Atopodentatus unicus. Specifically, we can be pretty certain that it used its bizarre vacuum cleaner attachment-like head to consume and entirely plant-based diet, making it one of the earliest herbivore marine reptiles known. 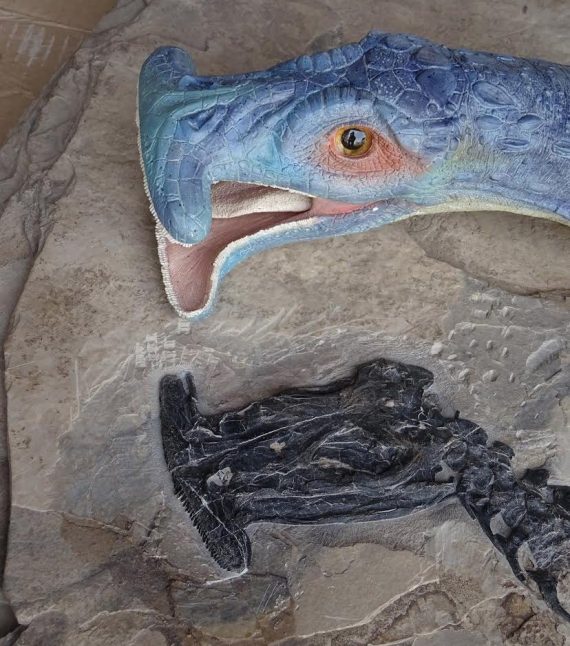 The revelation came with the discovery of two fresh Atopodentatus unicus fossils in Luoping County in the Yunnan province of southern China. The fossils are believed to date from the middle Triassic period between 247 and 242 million years ago, and suggest that the ancient 2.5-3 meter-long creature had a distinctive hammerhead skull and two very different sets to teeth that it used to scour the ocean floor for plant matter. 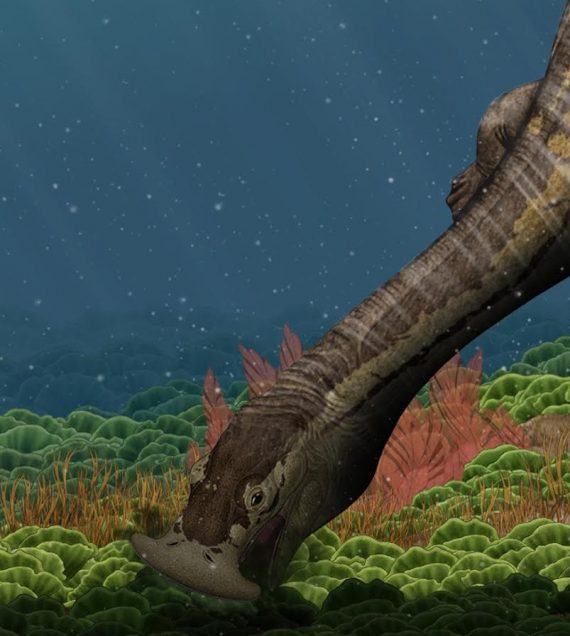 The peculiar dental arrangement of the prehistoric reptile featured around 35 small needle-like teeth in the front of the upper jaw, and about 140 small needle-like teeth in the rest of the upper jaw. To help visualize this, and aid in understanding what purpose these teeth might have served, the researchers created an excellent scientific reproduction with toothpicks and Play-Doh. 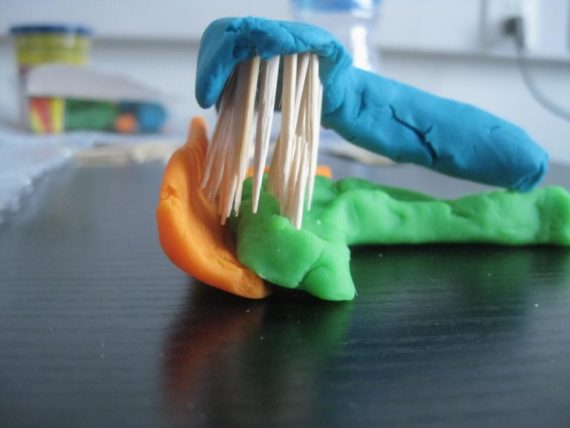 Which (along with more academic research) leads researchers to the conclusion that Atopodentatus is one of our first herbivore marine reptiles. As Dr. Cheng Long and his colleagues explain:

It is obvious that such delicate teeth are not strong enough to catch prey, but were probably used as a barrier to filter microorganisms or benthic invertebrates such as sea worms. These were collected by the specialized jaws, which may have functioned as a shovel or pushdozer and a grasper or scratcher.

And if this is indeed the case, then the Atopodentatus is--to date--the earliest marine reptile to have evolved to be a herbivore.

Starfish Make a Big Comeback After a Mysterious Die-Off