Engineers from China’s National Defense University rolled out a prototype of their new security robot “Anbot” at last month’s 12th annual Chongqing Hi-Tech Fair. Anbot stands just under 5 feet (1.5m) tall and weighs around 180 pounds (78kg). Anbot is equipped with microphones and cameras in order to capture information about potential criminals or record illegal activities in progress and sports a handy touchscreen that allows bystanders to call for help when needed.

The name Anbot comes from the Chinese character 安 (“an”) which means “peace.” While security robots like Anbot aren’t anything new, Anbot represents a first new step in autonomous peacekeeping tech: a police robot armed with a weapon.

Anbot is equipped with a cattle-prod-like taser which can be deployed by security forces when a threat to human safety arises. Chinese police aren’t quite ready to let Anbot loose on the Chinese public however; Anbot’s taser can only be activated and fired remotely by Anbot’s human controllers. 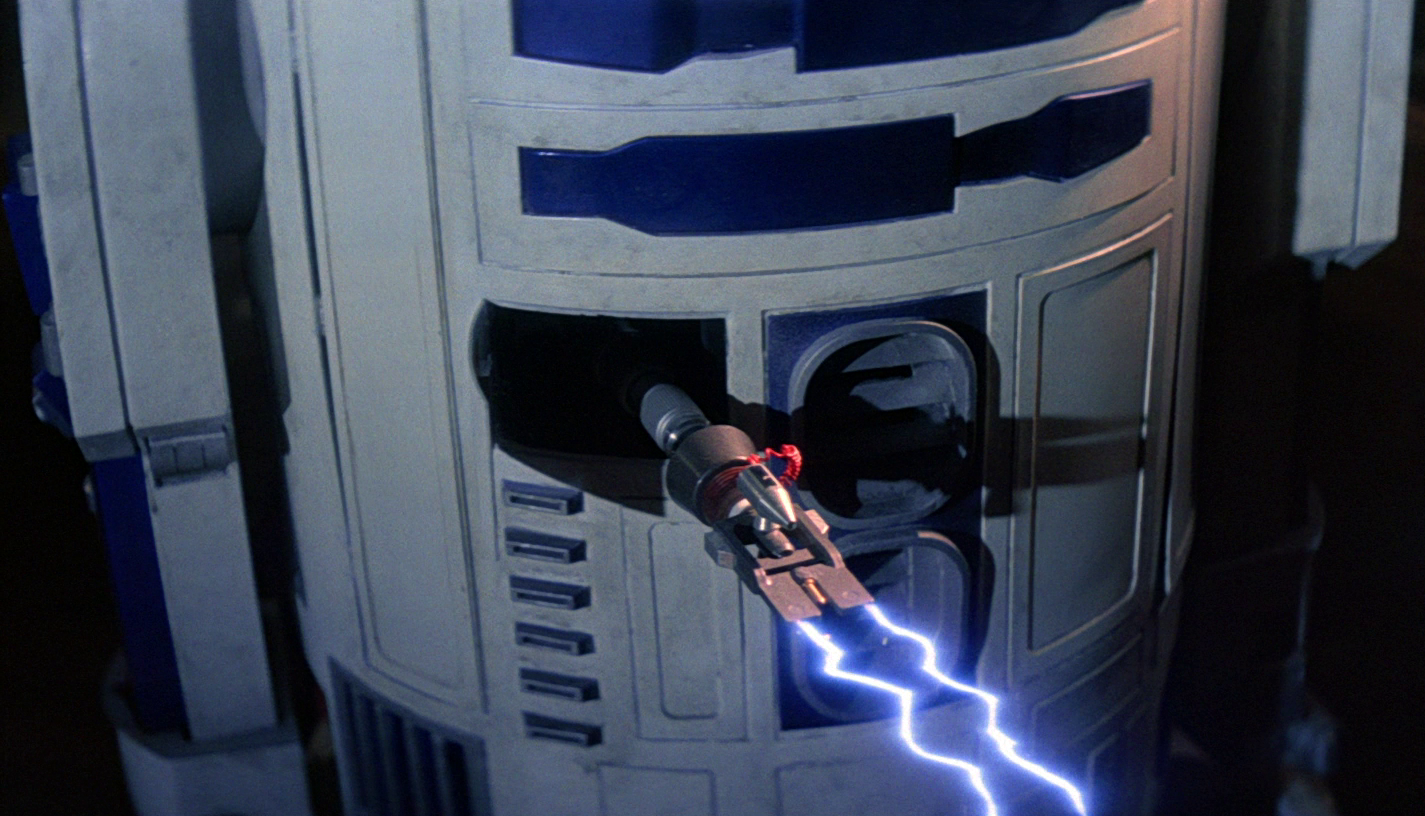 According to Communist Party mouthpiece People’s Daily, Anbot represents “a series of breakthroughs in key technologies including low-cost autonomous navigation and intelligent video analysis, which will play an important role in enhancing the country’s anti-terrorism and anti-riot measures.” Given the Chinese police’s record of busting up “riots,” Anbot might be seeing a great deal of action in the future.  Anbot’s debut continues the trend of Chinese tests of robotic weapons, coming on the heels of Chinese tests of armed autonomous drones and self-driving autonomous tanks.

Anbot’s roll-out hasn’t been without its critics, who have noted that the robot bears an uncanny resemblance to an American-made security robot, the Knightscope K-5. Whether Anbot hits the streets of China to crack protesters’ heads or gets tied up in intellectual property court is yet to be seen. Want to hear more about Anbot? Check out MU Podcast 15.16 to hear Ben and Aaron discuss the new police bot.