Lack of Empathy May Be Pharmaceutical, Not Psychological

While opiods and opiod addictions are currently getting a lot of attention (and rightly so), a new study suggests that a common, over-the-counter painkiller used daily by millions may be killing more than physical pain … it may be killing their ability to feel empathy towards others who are in pain. 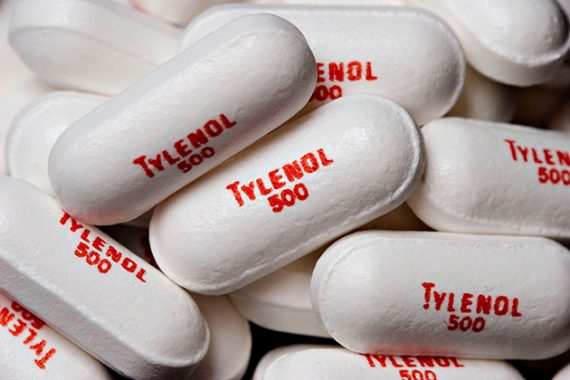 The drug is acetaminophen, which is sold as Tylenol in the US and paracetamol elsewhere and is an active ingredient in over 600 different medications. As a result of its ubiquity, it’s estimated that acetaminophen in some form is used by 23 percent of Americans (52 million people) every week and in similar quantities and percentages in other countries. 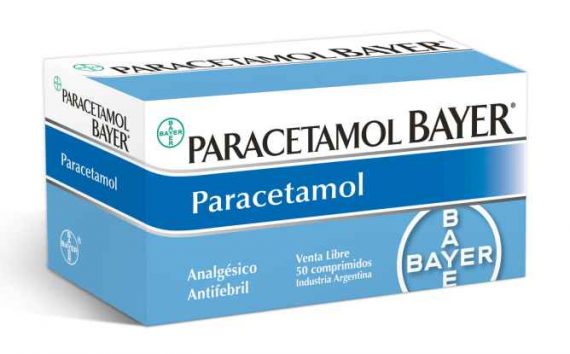 While its painkilling properties are well known, its list of side effects is continually being updated. Liver damage and skin reactions are the most widely known physical side effects, but recently some psychological ones have surfaced. It has been found that acetaminophen reduces the pain of social rejection and, in a new study, it also reduces the ability to feel empathy.

These findings suggest other people’s pain doesn’t seem as big of a deal to you when you’ve taken acetaminophen.

Dr. Dominik Mischkowski, from the Department of Psychology at The Ohio State University, was one of the authors of the report in the journal Social Cognitive and Affective Neuroscience describing the test which uncovered the side effect. Forty students were given 1,000 mg of acetaminophen, forty received placebos and then all read stories about people who had been hurt. When asked to rate their pain, those who had taken the acetaminophen consistently gave lower pain ratings for the story subjects.

In a second test, the subjects were blasted with loud noises and asked if they thought others would be bothered by them. The acetaminophen recipients were less bothered by the noise and said others would feel the same way. Finally, they were placed in a scenario when one participant seemed to be excluded and were asked how they felt about it. Again, the acetaminophen recipients didn’t feel bad for the excluded parties.

Dr. Baldwin Way, the study’s co-author, is alarmed at the fact that one-quarter of the population of the U.S. is regularly taking a drug that reduces their ability to empathize with others. He suggests that the next tests be conducted using brain scans to determine if the areas affected by acetaminophen are the same ones that cause empathy.

We don't know why acetaminophen is having these effects, but it is concerning.

No kidding, Dr. Way. Especially in a presidential election year. 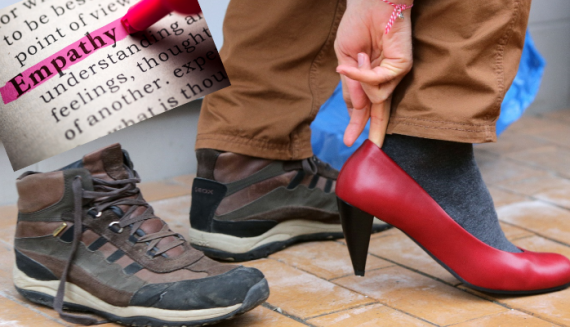 Improving the Keyboard Without Changing QWERTY