It’s one of the greatest unexplained mysteries in military history. In 1241, the mighty Mongol army, which forced the word ‘horde’ upon the world, stormed into Hungary, defeated the Hungarian and Polish armies, dethroned the King of Hungary and set their sights on conquering the rest of Europe. Instead, less than one year later, they turned around and retreated without so much as a goodbye note or an explanation. Today, we at least have an explanation.

A new study looked not at military and historical records but at tree rings and found that the winter of 1241 was cold and snowy. Big deal. A little sold and snow couldn’t stop the mighty thundering army led by Genghis Khan’s grandson Batu, could it? No, but it could stop their horses. The Mongols depended on dry, flat plains for their fast and furious attacks and for grass to feed their all-important horses. The snowy winter of 1241 became the swampy spring of 1242, the plains became muck, the grass became scarce and the Mongol Horde became the army formerly known as the mightiest fighting machine of history as it picked up its saddles and went home.

They were familiar with that environment. What they didn’t know is how prone to flooding that particular area was.

Nicola Di Cosmo, a historian at Princeton University and co-author of the study published in Scientific Reports, says the army of the Mongol Horde (the term ‘horde’ has roots in the Mongol word ‘ordo’ meaning ‘camp’ and later evolved into describing the Mongol political dynasties and large groups of people in general) was fed both literally and figuratively by the Russian steppes which gave it speedy terrain and food for horses. It also gave it good, warm weather. 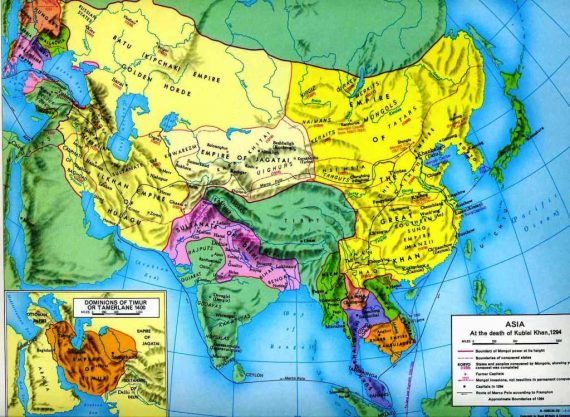 That all changed when the Horde got to Hungary. The area had (and still has) a high water table that makes it prone to flooding. Rings in trees from five regions of Eurasia confirmed the bad winter of 1241. Without dry flatlands and horse feed, it made sense for the Mongols to retreat to terrain better suited for their style and needs, says Aaron Putnam, an assistant professor of Earth Sciences at the University of Maine.

I think it’s convincing. The previous explanations of the Mongol withdrawal didn’t add up. They were incredibly technologically savvy, but they got into a place where horses just didn’t do well. 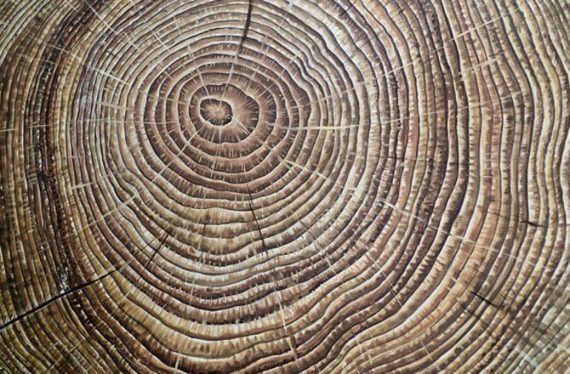 So the mighty Mongol Horde was stopped by weather and tree rings provide the historical and non-biased proof.

Makes you wonder what the tree rings being created today will tell future generations about us.