NASA Announces the New Lightning Capital of the World

If Dr. Frankenstein’s descendants need a good place with reliable power for another attempt at Victor’s reanimation experiment, NASA suggests they head to Lake Maracaibo in Venezuela which, according to a recently-concluded 16-year study, is the new lightning capital of the world. If they do go there, they may want to avoid getting too close to the metal trophy.

We can now observe lightning flash rate density in very fine detail on a global scale.

Those observations were made using the Lightning Imaging Sensor (LIS) onboard NASA’s Tropical Rainfall Measuring Mission satellite launched in 1997, according to Richard Blakeslee, LIS project scientist at NASA's Marshall Space Flight Center. Along with lightning researchers at the University of São Paulo, the University of Maryland, the National Oceanic Atmospheric Administration and the University of Alabama in Huntsville, Blakeslee poured over the data collected on its mission which ended in 2015 and picked the new Lightning Capital of the World. 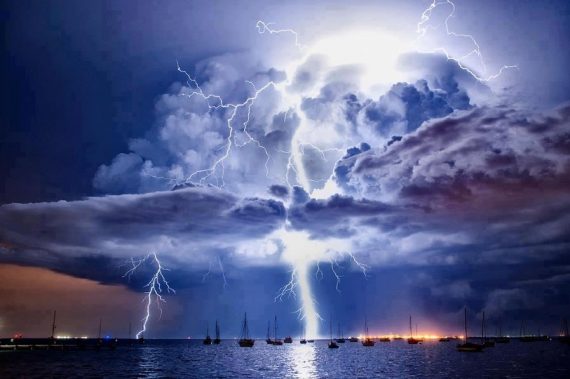 The data showed that Lake Maracaibo was hit by an average of 233 flashes per square kilometer per year. That allowed it to bolt past the previous winner – the Congo Basin in Africa. The results were announced in the Bulletin of the American Meteorological Society.

How big is the lighting rod on Lake Maracaibo? It turns out the largest lake in South America needs no help attracting lightning. Located in northwest Venezuela in the Andes Mountains, the lake is covered nightly by clouds formed when cool winds from the mountains meet the warm lake water, resulting in an average of 297 thunderstorms per year, which occur conveniently at night for optimal lightning watching.

Before fans of the Congo Basin protest losing the title, NASA points out that the LIS is excellent at spotting all types of lightning - cloud-to-cloud, intracloud, and cloud to ground – using a high-speed imaging system that looks for a narrow wavelength band of 777 nanometers, allowing it to detect even brief lightning flashes in broad daylight.

If it’s any consolation, Africa still leads the other continents in total lightning, having six of the top ten lightning hotspots, including the Congo Basin and Lake Victoria where conditions are similar to Lake Maracaibo.

Outside of determining the winner of the lightning bolt trophy, does this information have any other benefits? Yes, says Blakeslee.

[It allows] policy makers, government agencies and other stakeholders to make more informed decisions related to weather and climate.

Not to mention scheduling tee times and reanimations. 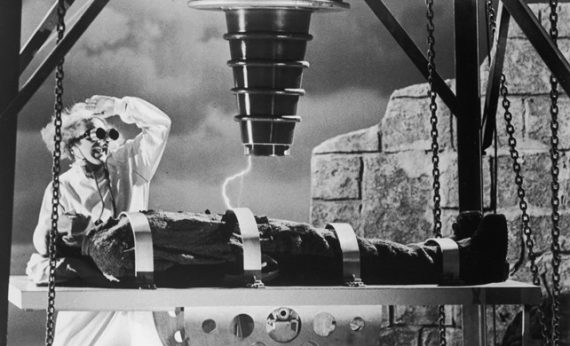