NASA Launches A Giant Balloon to Circumnavigate The Globe

NASA sends astronauts to the International Space Station, rovers to Mars and numerous satellites out into orbit around our solar system, but their most recent mission is decidedly more old school; they've just released a balloon. Specifically, they've launched a 532,000-cubic-meter (18.8-million-cubic-foot) super pressure balloon (SPB), which will spend 100 days performing pioneering studies of gamma-ray bursts and black holes, as well as collecting recordings of never-before-heard acoustic wave activity.

The SPB was launched on May 17 from Wanaka Airport in New Zealand, where it appeared more like a free-swimming jellyfish than apparatus of Phileas Fogg as it reached its operational float altitude of 33.5 kilometers (110,000 feet). At this altitude the SPB will circumnavigate the southern hemisphere’s mid-latitudes once every one to three weeks, depending on wind speeds in the stratosphere. 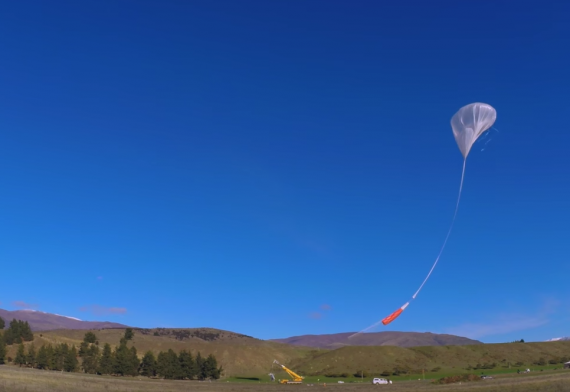 One of the primary purposes of the mission is to validate SPB technology, which has been developed by NASA in collaboration with Orbital ATK’s Space Systems Group. In doing so, the SPB will undertake the longest mission of its kind, with a planned 100 days floating above the Earth. In addition, the SPB's gondola is carrying the Compton Spectrometer and Imager (COSI) in what is referred to as a "mission of opportunity." 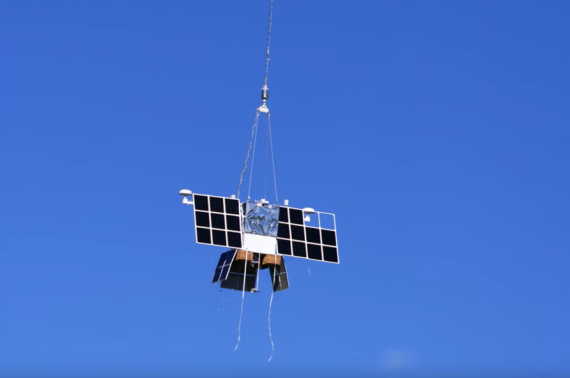 The COSI was developed at the University of California, Berkeley, and according to NASA is:

Designed to probe the mysterious origins of galactic positrons, study the creation of new elements in the galaxy, and perform pioneering studies of gamma-ray bursts and black holes.

A secondary mission of opportunity is the placement of the Carolina Infrasound instrument aboard the craft. This small, 3kg payload carries infrasound microphones designed to record acoustic wave field activity in the stratosphere. Previous balloon missions have captured recordings of low frequency sounds in the stratosphere, some of which are believed to be completely new to science. 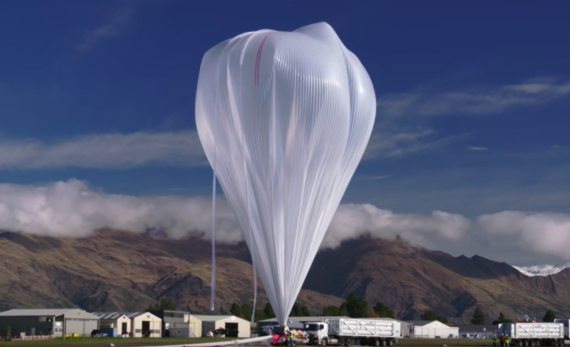 If you're in the southern hemisphere's mid-latitudes–i.e., South Africa or Argentina–you may be able to view the SPB at sunrise and sunset. To track its progress, check out this real-time map from NASA.