The mind-altering science in films like Vanilla Sky or Eternal Sunshine of the Spotless Mind might be one step closer to becoming a reality thanks to recent cutting edge neuroscience research. Scientists at the Salk Institute for Biological Studies are testing a new non-invasive method of controlling neurons using sound waves transmitted from outside the body. This highly experimental process, described in a recent Nature Communications article, is called sonogenetics and has so far only been tested on the nematode Caenorhabditis elegans.

This technique depends upon being able to first genetically modify an organism so that its neurons respond to extreme high-frequency sound waves, or ultrasound. This involves altering certain genes to create microbubbles inside microscopic channels within the plasma membranes of brain cells, allowing for the transmission of sound waves which depend on a medium of air. These microbubbles could also be injected into the body intravenously, although targeting specific neurons requires the precision of intracellular bubbles. 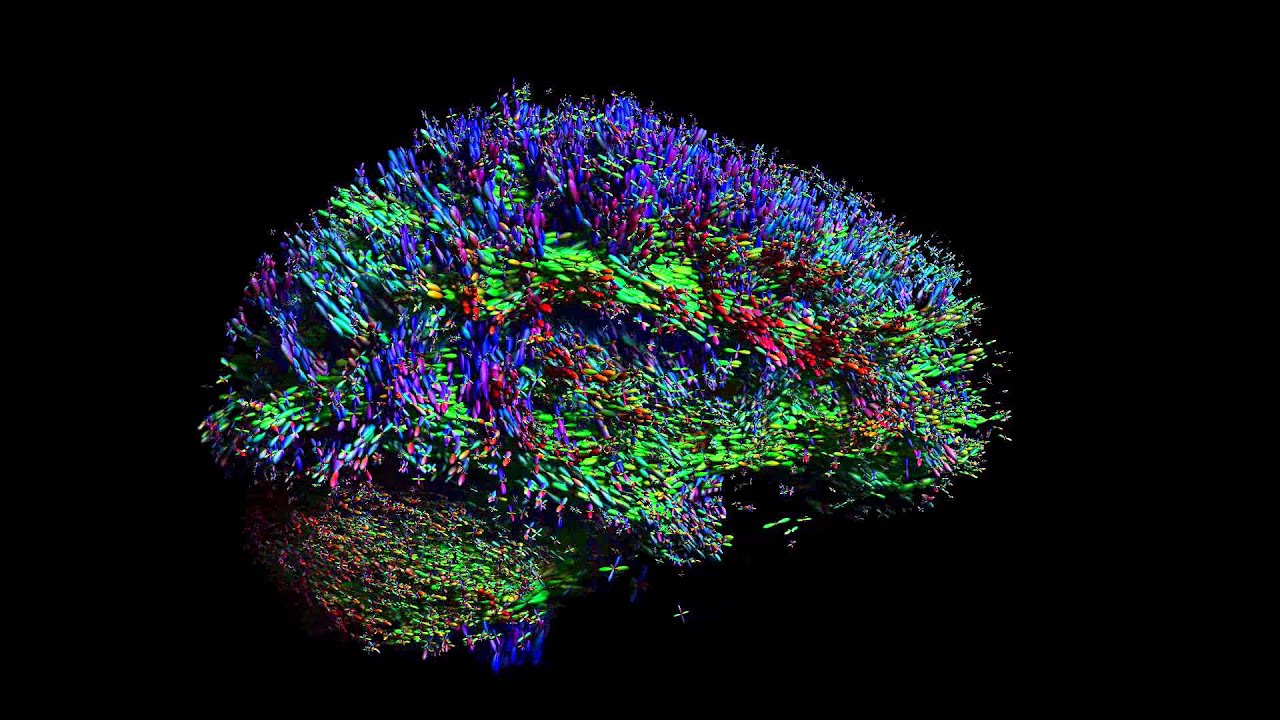 A map of neural connections in the brain

This study represents the first time that neurons have been successfully controlled using sound waves transmitted from outside the body. The paper’s authors argue that sound is a much better medium for activating neurons, since it does not require surgical intervention and is much more precise than previous techniques:

“Ultrasound is well-suited for stimulating neuron populations as it focuses easily through intact thin bone and deep tissue to volumes of a few cubic millimeters.”

Sonogenetics has the potential to control other types of cells as well, such as muscle cells or nerve clusters. The recent breakthrough comes on the heels of another experimental technique which used pulses of light to alter the memories of mice, although that technique requires surgery to install optic fibers into the brain.

These techniques represent a radical new step in neuroscience, giving us a glimpse at what the future of psychotherapy or psychiatric treatments might look like. If these experimental procedures keep showing promise, scientists might one day be able to alter or erase specific memories to provide relief for victims of trauma, soldiers suffering from PTSD, or even individuals suffering from some mental illnesses. Is neuroscience getting closer to actual mind control?

As with all technologies, however, there is also potential for less ethical use. Witnesses to crimes could have their memories changed against their will, and there is always the potential for development of new ultrasonic propaganda techniques. Don’t worry just yet, though – any applications of these techniques will be confined to laboratories for some time as testing continues.