Scientists at the Gladstone Institute have developed a pioneering new technique that turns skin cells into beating heart and functional brain cells by using a combination of chemicals without the addition of any additional genes or stem cells.

The process paves the way for drug-based cell regeneration treatments for diseases such as heart failure or Alzheimer's without the medical and ethical complications that arise from the use of stem cell-based therapies. 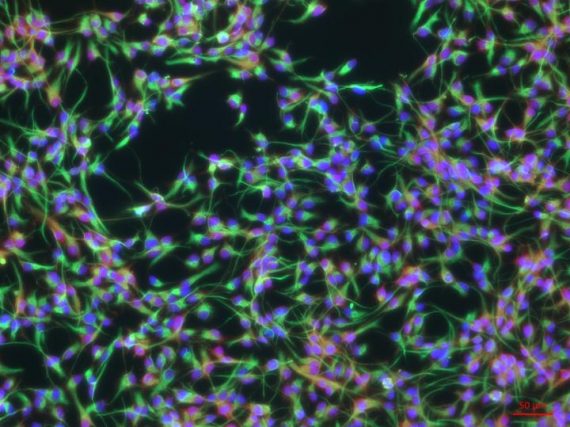 In the first of the studies, published in Science, scientists used a combination of nine chemicals to "turn off" the genes of skin cells from mice, and then another set of chemicals to coax the skin cells to change into heart muscle cells. An exceptional 97 percent of these created heart cells began beating.

In the second study, published in Cell Stem Cell, the team similarly turned off the skin cell genes of mice and implanted them into the rodents' brains. There, the implanted cells transformed into three specific types of brain cells; neurons, oligodendrocytes, and astrocytes.

As Sheng Ding, PhD, the senior author on both studies explained in a statement:

This method brings us closer to being able to generate new cells at the site of injury in patients. Our hope is to one day treat diseases like heart failure or Parkinson’s disease with drugs that help the heart and brain regenerate damaged areas from their own existing tissue cells. This process is much closer to the natural regeneration that happens in animals like newts and salamanders, which has long fascinated us. 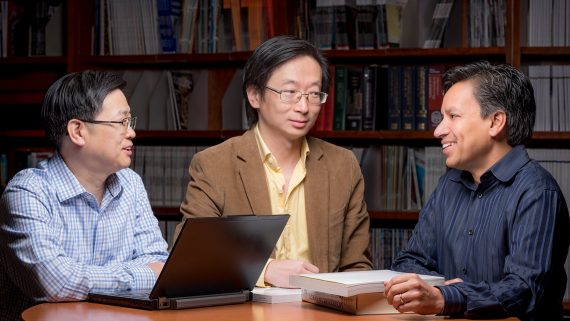 The ultimate goal in treating heart failure is a robust, reliable way for the heart to create new muscle cells. Reprogramming a patient’s own cells could provide the safest and most efficient way to regenerate dying or diseased heart muscle.

As for the use of skin cells that have been coaxed into becoming brain cells, more research is needed to insure the safety of the transformed cells, but in time they could be used for cell replacement therapy in neurodegenerative diseases such as Parkinson's or Alzheimer's.

In the future, we could even imagine treating patients with a drug cocktail that acts on the brain or spinal cord, rejuvenating cells in the brain in real time.

Your Real Age Versus Your Perceived Age