Turning Water Into Wine – No Grapes or Miracle Required

We can turn water into wine in 15 minutes.

That was not overheard at a wedding but in a lab in San Francisco where two wine lovers with a nose for expensive reds but a budget that gives them the cheap wine blues claim they can now turn water into wine without the aid of grapes, fermentation or miracles. And not just screw-topped table reds either – their goal is Dom Perignon and Chateau Montelena. Has it been 15 minutes yet?

Mardonn Chua and Alec Lee are bio-engineers and the founders of Ava Winery, a start-up conceived in 2015 after the couple thirsted for a $10,000 bottle of Chateau Montelena. Their engineering brains started thinking … it’s just water, alcohol, flavors, sugar and some other stuff. How hard can it be to reproduce in a lab?

As you might have guessed, harder than it looks. To duplicate the flavor and kick that comes from yeast turning grape juice into tasty wine, Chua added ethanol to water (the easy part) and then experimented with flavorful chemicals like ethyl isobutyrate and the pineapple-ish ethyl hexanoate (the hard part). Throw in some tannins for astringency and color, glycerin and sugar for mouth feel and viscosity and the first batch was ready to drink. 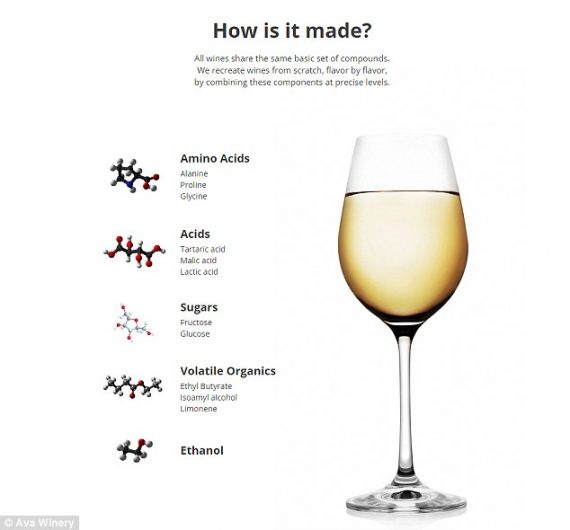 Six months later (about the time it took the flavor of the first horrendous batch to finally leave their tongues), Chua and Lee produced a version of the sparkling Italian white wine Moscato d’Asti that was ready for an expert wine-taster.

The smell was the first thing that gave the synthetic stuff away … [it] smelled astringent, more like cleaning alcohol or plastic … the smell of those inflatable sharks you take to the pool. 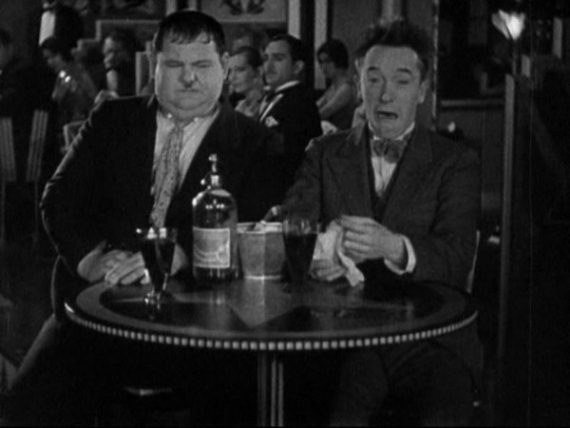 To be fair, that was taster Lisa Grossman’s comment on an early version of Moscato d’Asti, but experts don’t have high hopes for the later versions either. That hasn’t stopped Chua and Lee, who are now working on a no-grape Dom Pérignon champagne. Neither is available yet but you can get on the waiting list for the first bottles.

Is their any upside to the synthetic water-into-wine from Ava Winery? Well, it’s only $50 a bottle – far less than $10,000 but slightly more than Two-Buck Chuck. And it’s 13% alcohol so at least you’ll get a buzz.

How about a synthetic wine with no wine hangover? Now THAT would be a miracle.

Sadness and Stress Appear Detectable in the Air Around Us