In 1909, the U.K. was hit by a strange wave of largely night-time encounters with what many might term UFOs. Particularly hard hit by the mysterious, aerial intruders was Wales. Brett Holman, who has extensively studied this issue, says in an excellent article: "On the night of 23 March 1909, a police constable named Kettle saw a most unusual thing: 'a strange, cigar-shaped craft passing over the city' of Peterborough, Cambridgeshire. His friends were skeptical, but his story was corroborated, to an extent, by Mr Banyard and Mrs Day, both of nearby March, who separately saw something similar two nights later. In fact, these incidents were only the prelude to a series of several dozen such sightings throughout April and especially May, mostly from East Anglia and South Wales."

In May of the same year, the London Standard newspaper told its readers that with "few exceptions" the witnesses described seeing "a torpedo-shaped object, possessing two powerful searchlights, which comes out early at night." May 18, 1909 was the night on which one of the most amazing encounters occurred. A Mr. C. Lethbridge was walking to his Roland Street, Cardiff home, via the 271-meter-high Caerphilly Mountain. As he did so, Lethbridge was astonished by the sight of a cigar-shaped vehicle – in excess of forty-feet in length – which was sitting on the grass, at the edge of a mountain road. In his very own words...

"When I turned the bend at the summit I was surprised to see a long tube-shaped affair on the grass on the roadside, with two men busily engaged with something nearby. They attracted my close attention because of their peculiar getup; they appeared to have big heavy fur coats and fur caps fitting tightly over their heads. I was rather frightened, but I continued to go on until I was within twenty yards of them, and then my idea as to their clothing was confirmed. 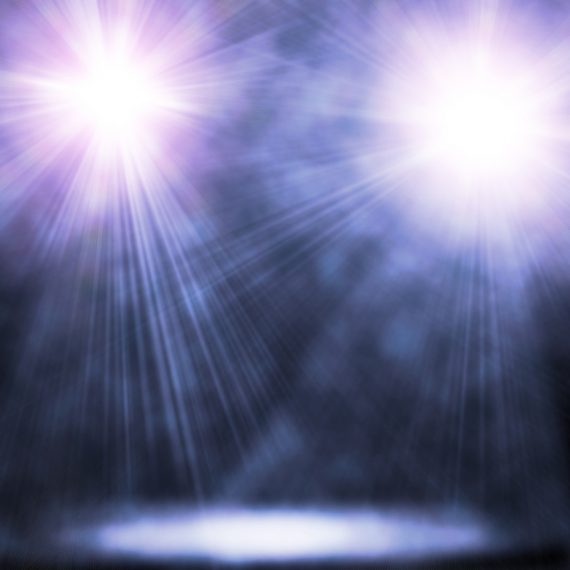 "The noise of my little spring cart seemed to attract them, and when they saw me they jumped up and jabbered furiously to each other in a strange lingo — Welsh or something else; it was certainly not English. They hurriedly collected something off the ground, and then I was really frightened. The long thing on the ground rose up slowly. I was standing still at the time, quite amazed, and when it was hanging a few feet off the ground the men jumped into a kind of little carriage suspended from it, and gradually the whole affair and the men rose in the air in a zigzag fashion. When they had cleared the telegraph wires that pass over the mountain, two lights like electric lamps shone out, and the thing went higher into the air, and sailed away towards Cardiff."

UFO researcher David Clarke says: "Lethbridge's story was supported by a number of independent witnesses at the Cardiff Docks who claimed they had spotted an airship pass overhead as they enjoyed a supper-break at 1.15 am on 19 May. This was just two hours after the airship left Caerphilly Mountain." It should noted, however, that Clarke adds: "Charles Fort, writing in 1931, erred on the side of caution by categorizing the story as a publicity stunt. However, experienced reporters who interviewed Lethbridge at the Cardiff offices of the South Wales Daily News claimed that he was 'an elderly man, of quiet demeanor, and did not strike one as given to romancing.'" 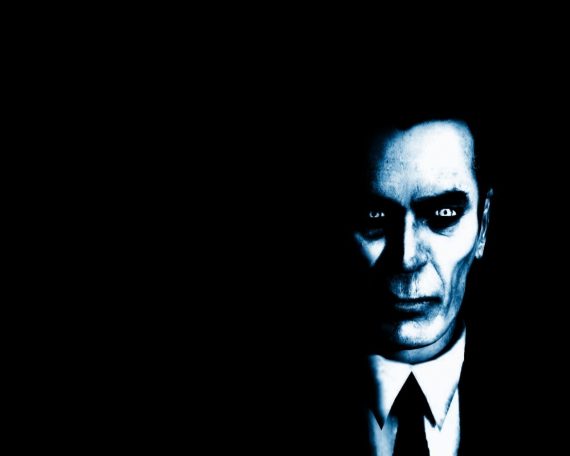 Ray Boeche, of Lincoln, Nebraska, is an Anglican priest and a former state-director for the Mutual UFO Network: MUFON. A firm believer in the existence of the UFO phenomenon, Boeche does not believe it has extraterrestrial origins. Rather, his conclusion is that the phenomenon is demonic – and that includes the darkly-suited figures known as the Men in Black. Boeche says (in UFOs: Caught in a Web of Deception):

"The Welsh airship flap of 1909 resulted in many MIB-like encounters, the mysterious visitors usually reported to have been speaking in some strange, unknown language. An event from four years earlier, in 1905, may be even more interesting. During the spring of that year, Wales was inundated with sightings of mysterious aerial lights. On March 30, 1905, the Barmouth Advertiser carried this item: 'In the neighborhood dwells an exceptionally intelligent young woman of the peasant stock, whose bedroom has been visited three nights in succession by a man dressed in black. This figure has delivered a message to the girl which she is too frightened to relate.'"

Man-Eating Nile Crocodiles Have Made a Home in Florida 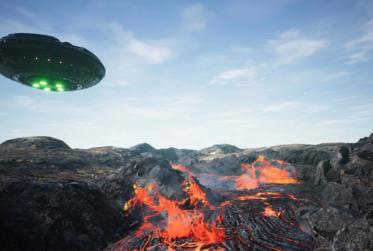