Researchers at Cambridge University have observed two "very odd" binary systems in a nearby galaxies that are emitting winds at a quarter of the speed of light–around 45,000 miles per second. The binary systems are believed to be ‘ultra-luminous x-ray sources,' that are devouring their companion stars at a rate that exceeds previously understood limits, and spitting out the remnants at incredible speed.

When observing the universe at the x-ray wavelength, there are two predominant types of astronomical objects; supermassive black holes, sitting at the centers of large galaxies and ferociously devouring the material around them, and binary systems, consisting of a stellar remnant–a white dwarf, neutron star or black hole–feeding on gas from a companion star.

But since the 1980s astronomers have been aware of mysterious intermediary systems, ones that are up to one hundred times brighter than regular binary systems, yet too faint to be linked to a supermassive black hole. 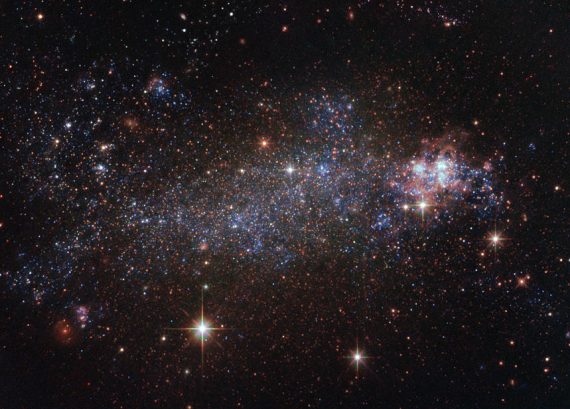 The researchers were able to observe the behavior of three ultra-luminous x-ray sources, all located in galaxies less than 22 million light-years from the Milky Way, using data from the European Space Agency's (ESA) XMM-Newton space observatory. In all three cases, data showed x-ray emission from gas in the outer portions of the disc surrounding the central compact object, slowly flowing towards it.

But in two of the systems, researchers saw "clear signs of x-rays being absorbed by gas that is streaming away from the central source," traveling at a speed of 70,000 kilometers per second.

The paper's author, Ciro Pinto a researcher at Cambridge's Institute of Astronomy explained in a news release:

This is the first time we've seen winds streaming away from ultra-luminous x-ray sources, and the very high speed of these outflows is telling us something about the nature of the compact objects in these sources, which are frantically devouring matter. 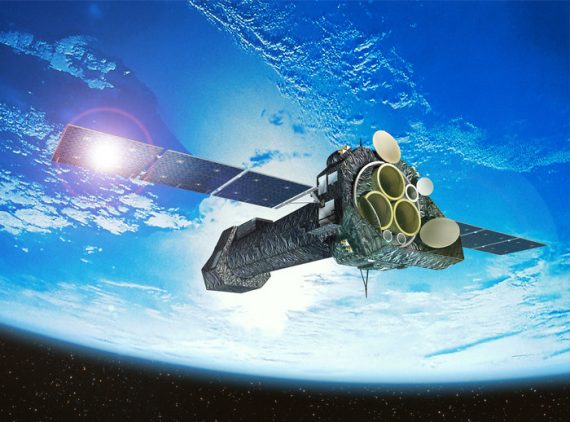 And these newly observed objects exceed the Eddington Limit, a theoretical limit established by astronomer Arthur Eddington as to how much matter can be pulled in by an star, neutron star or black hole of a given mass.

By observing x-ray sources that are radiating beyond the Eddington limit, it is possible to study their accretion process in great detail, investigating by how much the limit can be exceeded and what exactly triggers the outflow of such powerful winds.

For now, the Cambridge University team is still scrutinizing data from the ESA XMM-Newton Project, looking for more evidence of these special binary systems. Pinto explained:

With a broader sample of sources and multi-wavelength observations, we hope to finally uncover the physical nature of these powerful, peculiar objects.

The Short Life of a Baby Titanosaur