Werewolves: “What Business Is It Of Yours?”

On one particularly fateful day, in a valley in the Fichtel Mountains, Bavaria, Germany - said Alexander Schöppner, in 1874 - a shepherd was tending his flock in a green meadow. Several times, it happened that after driving his herd home he discovered that one of the animals was missing. On each and every occasion, the search for the animals ended in complete failure. They were, said Schöppner "lost and they remained lost." On one occasion, however, the shepherd spied a huge wolf-like animal stealthily exiting the woods and attacking, and quickly killing, a small lamb. The shepherd gave chase, but was not quite quick enough. The wolf-thing was near-instantaneously gone, as was the unfortunate lamb. Schöppner noted that the shepherd was not going to give up quite that easily, however, and he formulated a plan:

"The next time he took an expert marksman with him. The wolf approached, but the marksman's bullets bounced off him. Then it occurred to the hunter to load his weapon with the dried pith from an elder bush. The next day he got off a shot, and the robber ran howling into the woods. The next morning the shepherd met an old neighbor woman with whom he was not on the best of terms. Noticing that she was limping, he asked her: 'Neighbor, what is wrong with your leg? It does not want to go along with you.'" 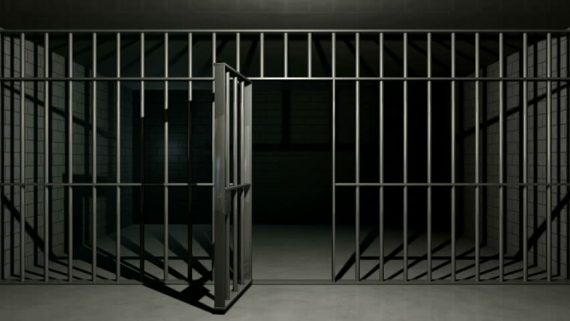 The old woman, eying the shepherd with suspicion, replied: "What business is it of yours?" She didn't wait for an answer and quickly went on her way. The shepherd, said Schöppner, took careful note of her reply. Chiefly because the old woman "...had long been suspected of practicing evil magic. People claimed to have seen her on the Heuberg in Swabia, the Köterberg, and also on the Hui near Halberstadt. He reported her. She was arrested, interrogated, and flogged with rod of alder wood, with which others suspected of magic, but who had denied the charges, had been punished. She was then locked up in chains. But suddenly the woman disappeared from the prison, and no one knew where she had gone."

That was not the end of the story, however. Sometime later, Schöppner recorded, the shepherd encountered the wolf again, yet again on the fringes of the forestland and late at night. On this occasion it was not the shepherd's animals that the beast had come for. No. It was the shepherd himself that the monster had in its deadly, predatory sights. A violent battle between the two erupted, during which the shepherd "gathered all of his strength together against the teeth and claws of the ferocious beast." 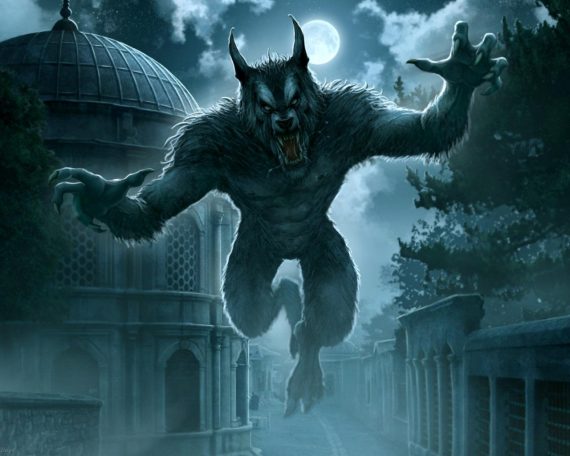 Despite the shepherd's determination to slay the beast, it quickly became clear that he was overwhelmed when it came to the matter of sheer, brute force and strength. The shepherd would have died had it not been for a hunter who quickly happened upon the scene and who "...fired a shot at the wolf, and then struck it down with his knife. The instant that blood began to flow from the wolf's side, the old woman from the village appeared in the field before them, writhing and twisting terribly. They finished killing her and buried her twenty feet beneath the earth."

Schöppner added: "At the place where they buried the woman they erected a large stone cross, which they named the ‘Wolf Stone’ in memory of these events. It was never peaceful and orderly in the vicinity of the stone."