Could there be a link between the number of people who believe in witchcraft and the state of the economy in the country where they live? A new study claims there is and this type of voodoo economics may explain why these countries do so poorly monetarily. Is there a way to help them that doesn’t involve needles and dolls shaped like bankers?

Boris Gershman is an economics professor at American University with an eye on on social capital as well as the monetary kind. An evil eye, you might say, as Gershman’s previous research was on the “evil eye” – the belief in some cultures that a mere look at someone or something can cause their demise. In his new report in the Journal of Development Economics, Gershman applied statistical analysis to the theory that widespread witchcraft beliefs negatively impact a country’s fiscal health.

A belief in witchcraft may be a way to keep order in society, but it's definitely not the best way. It forces one to conform to local norms because any deviation may lead to an accusation.

Gershman’s study found that witchcraft beliefs in parts of 19 countries in sub-Saharan Africa (including South Africa, Cameroon and Zambia) caused a serious decline in trust, mutual assistance, personal interactions and other elements of social capital that manifested into economic impediments. 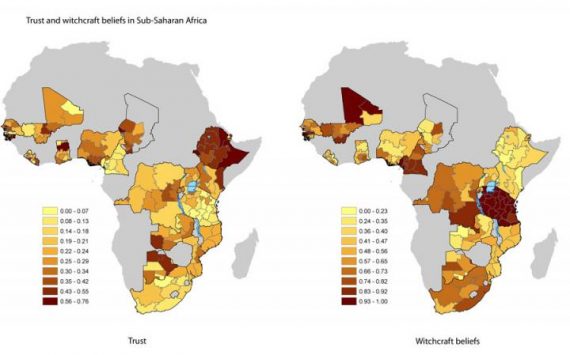 Gershman then looked at data from 23 other countries in Asia, Europe, North Africa, and the Middle East with areas of witchcraft belief and found a similar connections to failing economies, both national and local.

Witchcraft beliefs are likely to erode trust and cooperation due to fears of witchcraft attacks and accusations. The evil eye leads to underinvestment and other forms of unproductive behavior due to the fear of destructive envy, where envy is likely to manifest in destruction and vandalism involving those who own wealth.

He found that witchcraft also affects trade with other countries that may look down upon nations so negatively affected by it.

Wouldn’t strong national or regional beliefs in any religion cause similar mistrust of others that creates economic problems? Gershman checked that too and found that beliefs in hell, reincarnation, evil spirits and the like from other religions had no correlation to poor economies. Furthermore, the benefits of witchcraft are superseded by the negatives.

It’s safe to say this is not what George H.W. Bush meant when he coined the term “voodoo economics.” 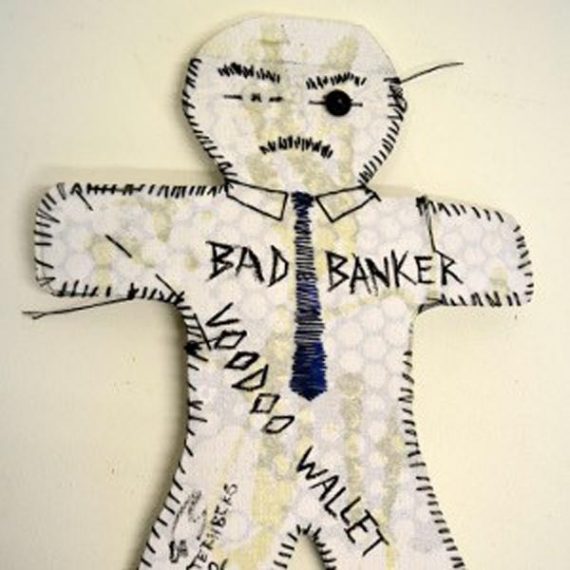