The Jeffers Petroglyphs in Minnesota are an extraordinary collection of over 5,000 stone carvings that range from 10,000 to 150 years in age. But nearby stands what might be an even more exceptional site; a collection of boulders all carefully placed to form a highly mathematically accurate observatory, created by Native Americans between 1,000 to 3,000 years ago. 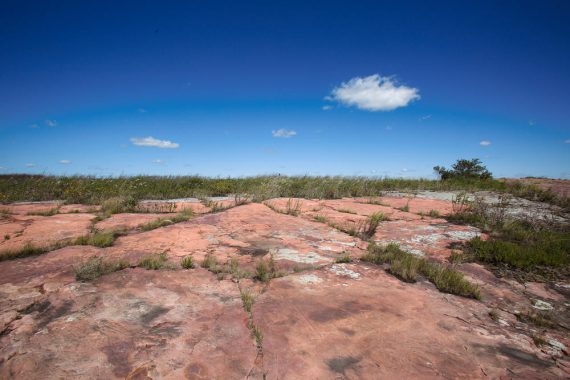 Created from pink feldspar-rich granite boulders, the configuration stretches 31 feet-10 inches long and 21 feet-4 inches wide. Four of the alignments at the site mark the sunrise and sunset of the summer and winter solstice, while two mark the fall and spring equinox. Another of the alignments marks the lunar solstice that happens every 18.6 years. 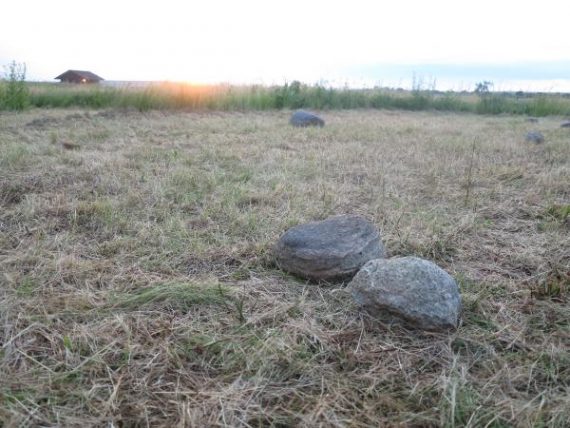 It’s the most accurate observatory I’ve ever seen. For every alignment, it’s dead-on... The celestial alignments found in its outline record the cyclic travels of the sun, moon, and stars. It is a simple yet elegant structure that succinctly and profoundly describes the observable celestial universe and its life-giving activities.

The site is so precise--and with that, so fragile--that Sanders and local Dakota, Lakota, Cheyenne and Arapaho elders have chosen to keep the exact location of the ancient observatory a secret. Sanders said:

It’s so fragile, we didn’t want anybody to even know about. We don’t want people up there, we don’t want it destroyed. It’s a miracle it survived. 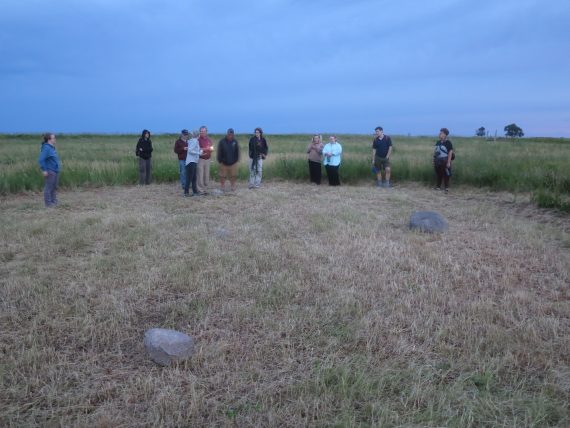 But the elders were keen to show the mathematical and scientific skills of their ancestors, and so during this past solstice a reproduction of the alignments was created for public view within the Jeffers Petroglyphs site. This modern petroform now remains at the site to show how ancient Native Americans prepare for seasonal plantings and gatherings.