Blocking Out the Sun’s Rays Could Mitigate Climate Change

Last year, 195 countries signed an agreement to keep the increase in global average temperature to well below 2°C above pre-industrial levels--an important goal if we're going to steer clear of dangerous climate change. The problem is it may be a completely unattainable goal, which has some people looking to drastic measures to slow warming. And the most controversial of those measures might just be solar geoengineering: plans to block some of the suns rays from reaching Earth. 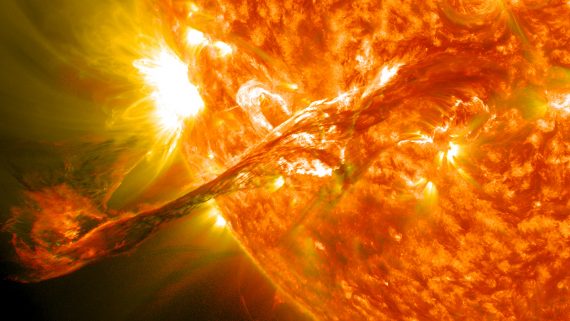 The basic concept is that if aerosols were to be sprayed into the Earth's upper atmosphere, they could reflect some of the sun's energy away from the Earth. It's a sort of worst-case scenario band aid for climate change; it wouldn't actually do anything about the root of the problem, but it might counteract the warming that is occurring as a result of CO2 emissions.

Geoengineering is a term that tends to make a lot of people rather nervous, but suggesting that we go and alter our planet's atmosphere and our relationship with the sun makes a lot of people very nervous. There's some research being conducted in China and Europe into solar geoengineering, but in the U.S. there is very, very little. 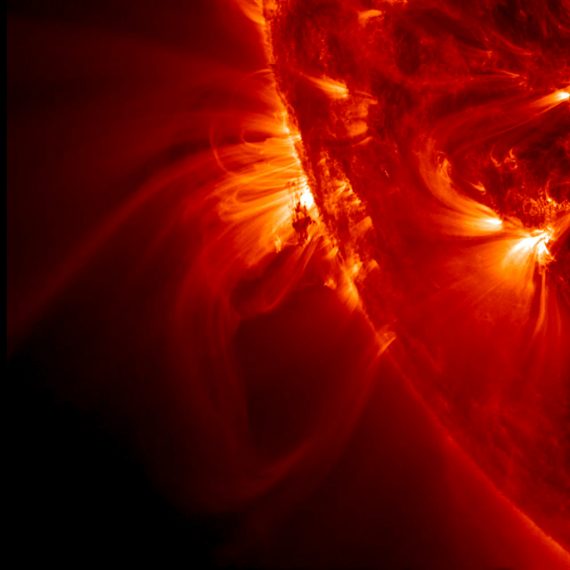 David Keith, a Harvard physicist who is one of few U.S.-based scientists exploring the potential of solar geoengineering explained to Bloomberg:

The kind of official US position [on geoengineering] is ignorance, which is really disturbing. People in the scientific community will say it is reckless to research this or talk about it because it will lower the political force to cut emissions.

But efforts to reduce emissions are just that--efforts. So while solar geoengineering is an unquestionably terrifying idea, so are the realities of climate change. What Keith argues is that we should at least know how we would block out some of the sun's energy, and what effect doing that might have.

I don't think we know enough to start doing it, in fact it would be lunacy to say that we should start doing it right now. But I do think that there's enough evidence that it could have enormous benefits, benefits for the poorest and most vulnerable people in the world who will be affected by climate change, that we ought to have a serious research program.

For now Keith and his colleagues are conducting small experiments as to what materials might successfully reflect solar radiation. And hopefully such measures will never need to be deployed.

The New Mathematical Formula for Happiness is Here