Don’t Hold Your Breath: Alien Contact is 1,500 Years Away

Damn you, Fermi! In yet another attempt to determine why we haven’t yet been contacted in some way by extraterrestrials (for those who don’t believe it’s already happened), astronomers at Cornell University say Fermi’s paradox may be resolved and Earth will hear from aliens … but not for 1,500 years.

It’s strictly mathematical, according to Cornell student Evan Solomonides, co-author of A Probabilistic Analysis of the Fermi Paradox, a paper prepared for the American Astronomical Society’s current meeting.

We haven’t heard from aliens yet, as space is a big place – but that doesn’t mean no one is out there. 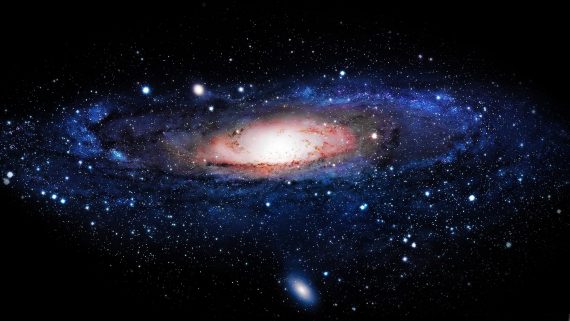 Solomonides estimates that Earth has been sending out electronic signals – radio and television – for about 80 years. The good news is, this means they’ve reached around 8,500 stars and 3,500 planets within 80 lights years from us. The bad news is, according to Solomonides, there’s still 200 billion stars left to contact in the Milky Way alone. Then there’s the challenge of deciphering our signals, translating our languages and sending a message back that we can possibly understand. 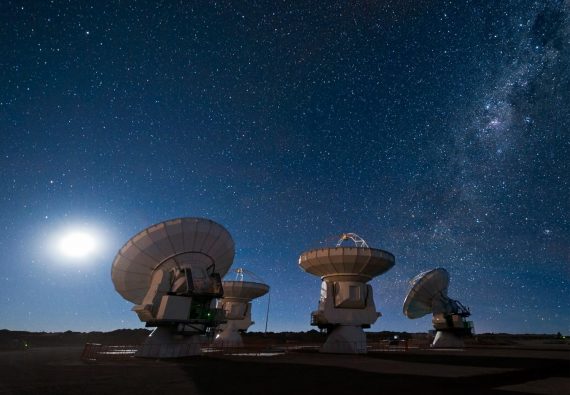 What about the stars that have heard our signals so far? Isn’t it possible one of them is working on breaking our code and responding in 80 years? Based on the Mediocrity Principle, which basically states that we humans aren’t that special, and the Drake Equation, which estimates the number of possible communicative extraterrestrial civilizations in the galaxy, that’s a definite possibility. However, Solominides’s calculations would seem to tell Fermi that the clock only started 80 years ago and we need to give it more time.

It’s possible to hear any time at all, but it becomes likely we will have heard around 1,500 years from now. Until then, it is possible that we appear to be alone – even if we are not. But if we stop listening or looking, we may miss the signals. So we should keep looking. 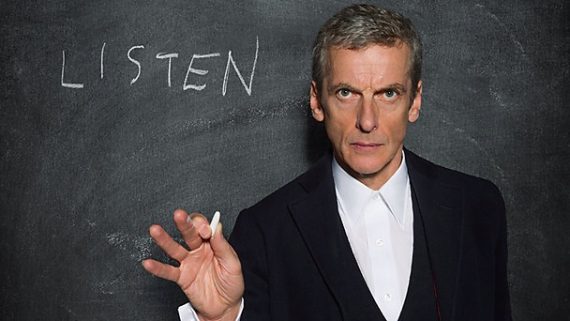