First Human Test of CRISPR Gene Editing in The Works

A growing number of studies show that CRISPR/Cas9 could be effective at preventing HIV infection, curing genetic diseases and--yep--creating designer babies. But right now tests have been conducted entirely on non-human animals; for "designer babies" read "odd-colored sheep." But next week the University of Pennsylvania will seek approval for the first human trials of CRISPR, deploying the gene editing tool to treat certain types of cancer. 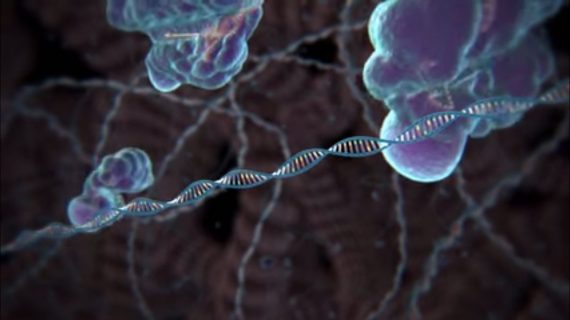 CRISPR, shorthand for Clustered Regularly Interspaced Short Palindromic Repeats, is a means of editing genomes with greater precision and efficiency than any other methods that have been used in the 40-or-so years that scientists have been tinkering with genes. It utilizes a naturally occurring bacterial defense mechanism that can be programmed to target specific segments of genetic code and edit the DNA.

All in all it holds massive potential, and as MIT Technology Review points out, in the less than four years since it was developed, there has been a serious push towards clinical application. And the University of Pennsylvania believes it is ready to trial their CRISPR treatment for myeloma, melanoma, and sarcomas. 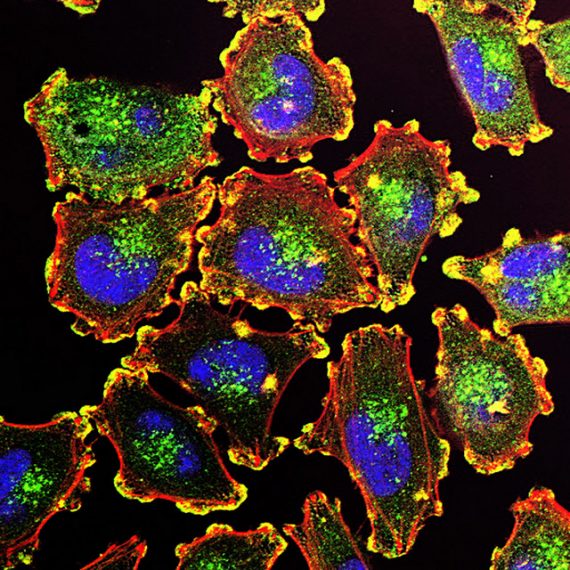 The treatment will target modify T cells, which attack unhealthy cells, to specifically target the cancers. In doing so the cells will be edited to remove two genes, one of which--PD-1--is a "key off switch of the body's immune response." By removing the gene, T cells may be able to overcome the ability of tumors to evade detection--but could also create risk for patients.

The National Institutes for Health's Recombinant DNA Advisory Committee is reviewing the UPenn's application. Carrie Wolinetz, associate director of science policy at the NIH explained in a blog post that the proposal will be considered with both enthusiasm and caution:

Researchers in the field of gene transfer are excited by the potential of utilizing CRISPR/Cas9 to repair or delete mutations that are involved in numerous human diseases in less time and at a lower cost than earlier gene editing systems. While the application of new gene editing technologies in this field has great potential to improve human health, it is not without concerns.

New “Tatooine” Planet Is Largest Of Its Kind