Romans Ate This Fish to Have LSD-Like Trips

It's pretty safe to say that a foot-long common fish is not on many people's lists of go-to party drugs, but the the innocuously named salema porgy was a go-to recreational hallucinogen for folks in the Roman Empire, used in Polynesian rituals and is known in Arabic as "the fish that makes dreams."

The gold-striped iridescent fish can be found in temperate waters from the west coast of Africa through to the Mediterranean, and also goes by the scientific name Sarpa Salpa, and is sometimes known as sea bream--which is perhaps important information when ordering at a restaurant in these regions. 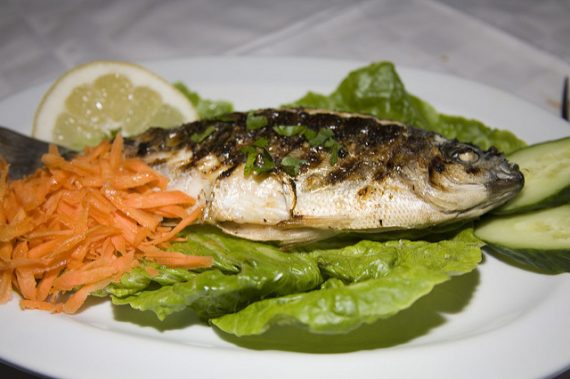 While there aren't many modern day reports of folks tripping on salema, there are some--and they're pretty wild. Atlas Obscura reports of one case:

[I]n 1994, a 40-year-old man felt nauseated about two hours after enjoying fresh baked Sarpa salpa on his vacation on the French Riviera. With symptoms like blurred vision, muscle weakness and vomiting persisting and worsening throughout the next day, he cut his vacation short and hopped in the car, only to realize mid-journey that he couldn’t drive with all the screaming animals distracting him.

After about 36 hours--by which time the man had checked himself into hospital--the screaming animals in his head had moved on and the man was perfectly fine, aside from having no memory of what had happened. And judging from other reports of accidental ingestion, 36 hours appears to be about the length of a fish dinner trip. All descriptions suggest nightmarish auditory and visual hallucinations.

So why isn't the dark web full of rogue fishmongers? Well, it turns out that hallucinations are to Sarpa Salpa what spiciness is to shishito peppers--you can have a plate full of them but it might be that only one will give you that kick that you were looking for. 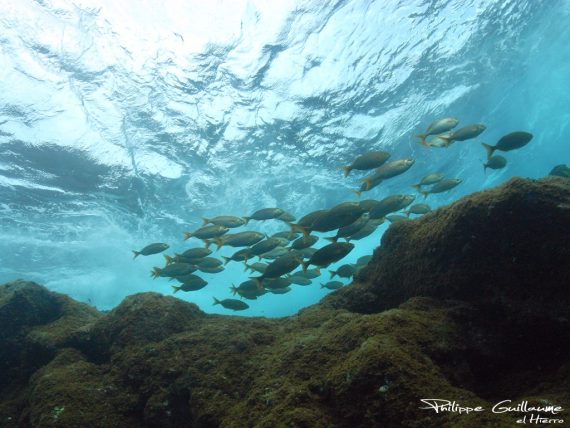 There's not a huge amount of research on exactly why sea bream are such party fish, but it's believed that they get their hallucinogenic properties from consuming certain phytoplankton--though another school of thought suggests it is from dimethlytrypthamine (DMT), the same compound found in ayahuasca. It's possible that only the head carries the toxins, and it's believed the fish toxicity varies at different times of year.

Whatever the case, if you find yourself warding off nightmarish creatures after consuming delicately baked fish in the Mediterranean, now you know the cause.