A century ago, acclaimed physicist Albert Einstein presented his revolutionary theory of relativity, and with it, a number of calculable predictions about how out universe works. Among these had been the notion that gravitational "waves" would be eventually detected, further bolstering the certainty that Einstein's vision of our universe would turn out to be the most accurate statement on physical reality as we know it to-date.

Over the years, many of the physicist's predictions have been experimentally confirmed, although the search for gravity waves remained elusive -- and perhaps famously so -- for decades. That all changed earlier this year in February, when the long-awaited experimental verification for their existence was confirmed, thanks to the efforts of the staff of physicists at the Advanced Laser Interferometer Gravitational Waves Observatory (LIGO).

Now, it seems the LIGO team has managed to spot gravity waves once again.

Yesterday, the announcement occurred during a meeting of the American Astronomical Society in San Diego, California, where a second affirmed detection of gravitational waves was shared. The second batch of information was actually obtained back in December, around the time February's official announcement was being crafted.

David Shoemaker of MIT says that, “The fact that we’ve now seen more than one is very exciting, [and] it takes us out of the ‘gee whiz, could it be true?’ mindset to yes, this is a tool that we can use.” 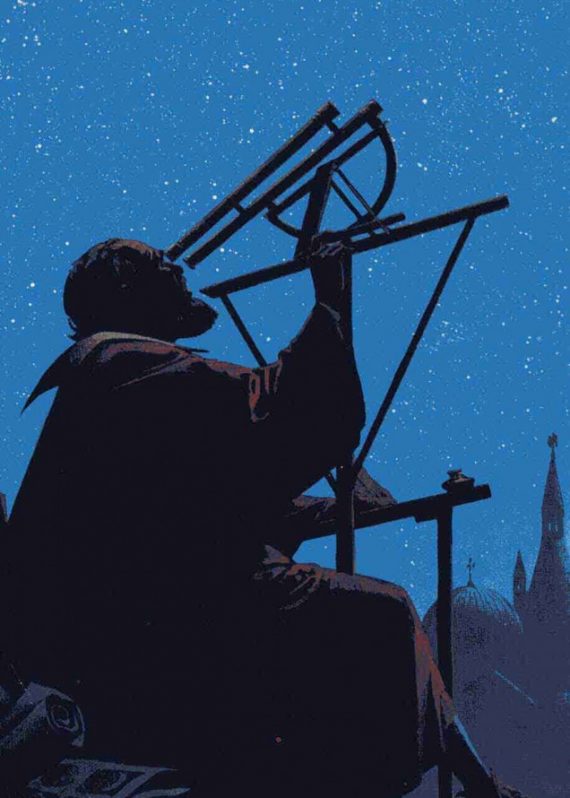 David Reitze, LIGO’s executive director, described the discovery as being "like Galileo turning his telescope to the sky 400 years ago. We're now looking at the universe in an entirely new way, and we're going to learn new things that we can't learn any other way."

One of the most fascinating things about the observation has to do with the way black holes figure into the discovery, which actually emanates from a collision that occurred 1.4 billion years ago. Over the course of that extensive period -- roughly 1/10 the age of the known universe -- the gravitational waves made their way through space and were eventually logged back in December by the LIGO team.

Even once it was detected, the gravitational ripple in question was difficult to spot.

John Whelan of the Rochester Institute of Technology told NBC News, "This signal isn't obvious. We had to use a more sophisticated technique to find it called matched filtering," a technique commonly used by modern physicists in data analysis (for more technical information on this, see here). Alessandra Buonanno of the University of Maryland further noted that, "It's fabulous that our waveform models have pulled out from the noise such a weak but incredibly valuable gravitational wave signal."

While the behavior of black holes have played an integral part in the confirmation of gravitational waves, they aren't without their own degree of mystery. Among the more persistent questions about black holes are the mysterious formation of "giant black holes", which to the intrigue of physicists, have been found to exist at the center of nearly every fairly large-sized galaxy we've observed. In fact, some of these black hole "giants" are believed to be billions of times greater in size than our own sun. 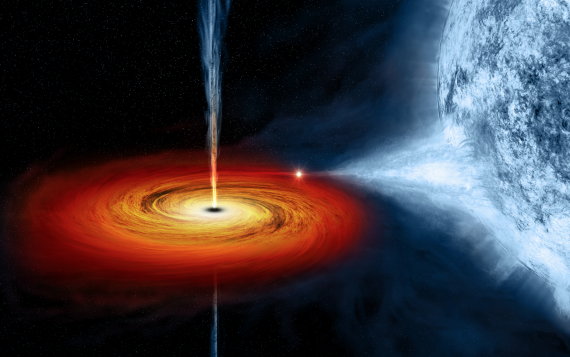 ABC News reported earlier in May that, "Using data from NASA’s Chandra X-ray Observatory, and the Hubble and Spitzer space telescopes, scientists determined a collapsing cloud of gas may have been the catalyst for forming supermassive black holes, creating black hole seeds." When formations occur along these lines, physicists believe that it may allow for a quickened growth of the black hole in question.

Perhaps the most astonishing thing about these recent discoveries in the world of physics, apart from the sheer mass of some of the black holes in question, is the fact that we are learning so much about the formation of our universe from data that has existed within it now for eons, stealthily making its way like ripples across the surface of a pond, and finally reaching our earthly instrumentation to allow not only confirmation of the predictions made by Einstein, but also a wholly new vision of our universe.

The Curious History Of The Mammalian Penile Bone