In 2013 NASA went out to explore the two Van Allen Belts--rings of radiation that surround the Earth and affect technologies such as satellite communications and GPS. Much to NASA’s surprise, they discovered not two, but three Van Allen Belts. To their even greater surprise, the third belt seemed to disappear just a few weeks later, and no one was entirely sure why. The answer, it turns out, lies in ‘space tsunamis.’

The Van Allen belts are named for Jame Van Allen, who discovered the belts by accident in 1958 in the early years of space exploration. These belts are regions within the magnetosphere that are comprised of high energy electrons and protons trapped by the Earth’s magnetic field. 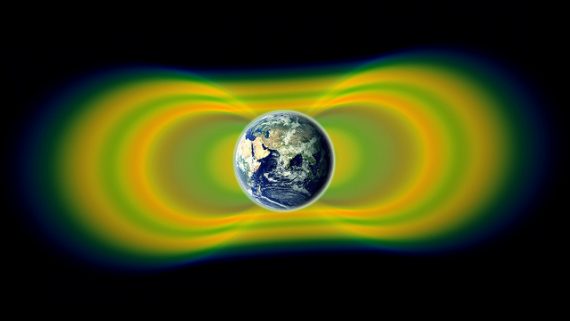 And the magnetosphere where the Van Allen belts live--starting at 10,000 km above Earth--is key to protecting the Earth from powerful solar winds and the plasma that is carried on these winds. Some solar winds will produce astounding auroral effects like the Northern Lights, but more aggressive solar winds can be so strong as to create disturbances to electric grids here on Earth. 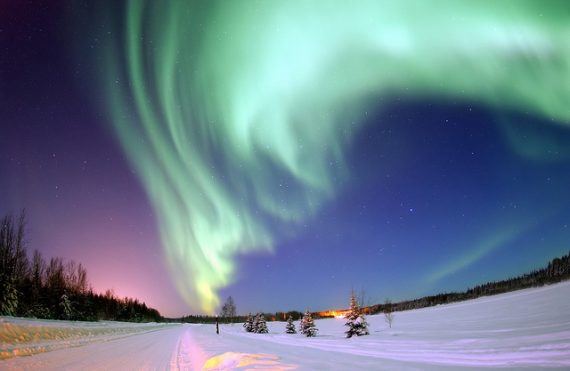 These storms create ultra-low frequency (ULF) waves of plasma, and it turns out that these waves are strong enough to send the radiation of the outer Van Allen belt harmlessly into interplanetary space. As Ian Mann, a physics professor at the University of Alberta explained and lead author of a study on the discovery explained:

Remarkably, we observed huge plasma waves. Rather like a space tsunami, they slosh the radiation belts around and very rapidly wash away the outer part of the belt, explaining the structure of the enigmatic third belt. We have discovered a very elegant explanation for the dynamics of the third belt. Our results show a remarkable simplicity in belt response once the dominant processes are accurately specified.

And with that, the bizarre mystery of the disappearing third Van Allen belt is solved--and researchers have some more information to help reduce the risk of disruption that space radiation could have on modern technologies used here on Earth.