An Alien Singularity: Revising Our Search for Extraterrestrial Intelligence

Nearly half a century ago, scientists first began using radio telescopes to tune into signals from deep space, hoping once and for all to determine whether intelligent life might exist elsewhere in our universe.

To our dismay, no such evidence has been forthcoming. Of course, this isn’t considered such a bad thing by all astronomers, some of which warn that contacting aliens elsewhere in the universe could have grave repercussions (a theme which has been recently explored in the film Independence Day: Resurgence, a belated sequel to the now classic 1996 alien invasion film starring Jeff Goldblum and Will Smith). 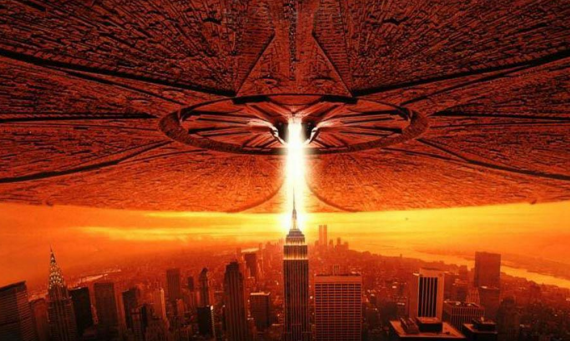 Others have a more hopeful view that alien life may be more advanced, and perhaps more evolved as well, and thus less likely to harm us. However, with their advancement, along with the environmental factors that may have led to their current stage in evolutionary development, we may not be dealing with any kind of “life” as we know it, scientifically speaking.

Nathalie Cabrol, director of the Carl Sagan Center for Research at the SETI institute, has become the latest to give credence to the idea, expressing in a recent statement that if life elsewhere in space is to be discovered, it must be preceded by bold and creative new ways of thinking:

"Never before has so much data been available in so many scientific disciplines to help us grasp the role of probabilistic events in the development of extraterrestrial intelligence… These data tell us that each world is a unique planetary experiment. Advanced intelligent life is likely plentiful in the universe, but may be very different from us, based on what we now know of the coevolution of life and environment.”

Cabrol further asserts that we shouldn't assume we'll find aliens that look like us, and that in terms of making contact, we must also consider new ways in which it may be achieved. 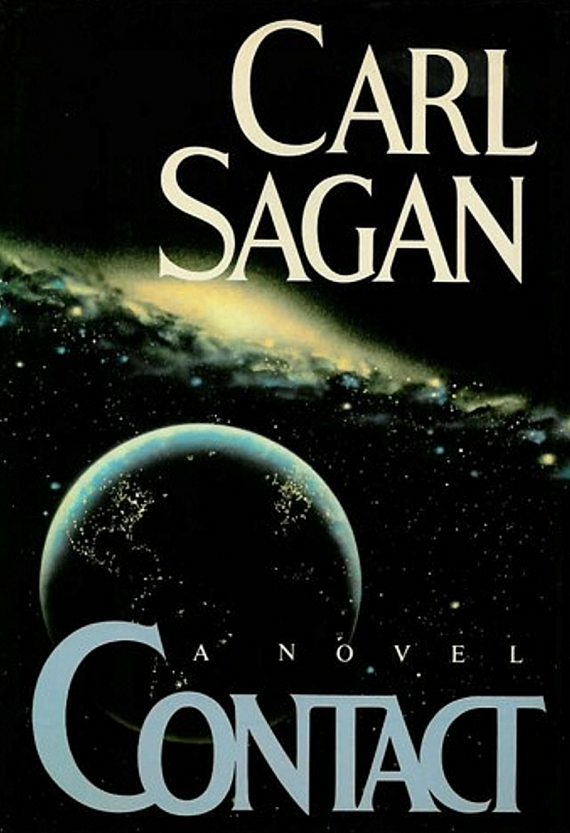 In Carl Sagan’s book Contact, scientists receive a message from the stars, which encodes messages about how to create a mysterious device that will, presumably, allow contact with an alien species. Borrowing from themes appearing in the earlier works of Arthur C. Clark and other science fiction writers, the “contact” experience is more nebulous and ephemeral, leaving questions about the exact nature of the contact that occurred, as well as the possibility that some of the experience may have originated from within the mind of Ellie Arroway (in the novel, Ellie is accompanied by others, each of whom have an alien contact experience with beings that resemble deceased family members. The film saw Ellie’s journey taken alone).

Cabrol, in her recent statements from the SETI institute, mirrored this idea somewhat, saying that ”ultimately, to find aliens, we must become aliens and understand the many ways they could manifest themselves in their environment and communicate their presence,” further noting that, “Most advanced alien species will likely have developed forms of communication completely unrecognizable to us.”

A few years ago, I wrote a book called The UFO Singularity. This book dealt with a rather simple fundamental premise: that our expectations for eventual contact with alien life (and yes, possibly some existing UFO phenomenon) shares a number of qualities with our expectations for how humans will interact with such things as advanced artificial intelligence in the coming years. Each of these future potentials holds certain promise for advancement of our species, as well as inherent dangers to humanity; and in either case, the humanity we know ourselves to be in the present day will be forever changed by either variety of interaction, once we are confronted by an intelligence greater than our own. 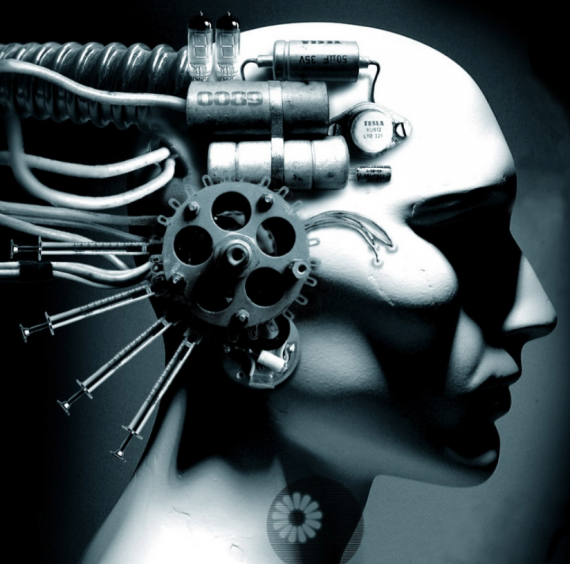 While the book certainly looks at UFO phenomenon, the intended applications of the book were much broader (I had even argued, at the time, that the term “UFO” should not appear in the title at all, though my publishers were able to carry more sway on that decision in the end). Hence, with a title like The UFO Singularity, opinions about the book were mixed and varied: several in the scientific community offered very positive reviews, including one notable mathematician, and a cell microbiologist. Others, both in the UFO skeptic and believer camps, were less taken with the idea: a few bloggers (one of whom did not actually read the book) became fixated on the notion that the book was simply about UFOs being identified as “time travelers from the future.” Although I do discuss time and temporality in the book, this was not its central focus, and in retrospect, I might further argue that the concept of UFOs has far less to do with all of this, apart from being a medium or device through which the modern thinker can conceive of something like “alien contact,” at least in terms of how it could play out here on Earth. Hence, this trope remains consistent in popular representations of alien contact in books and film, whether looking back to The Day the Earth Stood Still, or more recently in films like Independence Day: Resurgence.

Interestingly, in the recent installment of the Independence Day franchise, one of the new characters introduced (minor spoiler alert!) had been an advanced, benevolent alien form of artificial intelligence, which explained as the last representative of its civilization that they had long ago shed their physical bodies, in favor of an advanced, post-biological form. Similar themes have reappeared throughout films that include Transformers and a number of others, where such things as space travel are made more achievable through the use of intelligent machines, rather than flesh-and-blood aliens.

Over time, my attitudes about UFOs have shifted further from the idea of the long-supposed “alien visitors.” Today, as far as rationale for explaining the broader UFO phenomenon, I look mostly to the myriad varieties of natural phenomenon and Earth-based technologies, as well as the misidentifications of these; and yes, I also give credence to the idea of various intelligence operations carried out over the years, which sought to steer public interest in the UFO subject in manipulative ways. Thus, I can’t help but view the notion of “alien contact” as being a very distinct and different subject from that of UFOs (insert boos and hisses here). Scientifically, there are so many factors that must be considered, and yes, I think that at least a few ideas, the likes of which I expressed in The UFO Singularity, as well as some that can be drawn from popular speculative and science fiction over the years, may indeed help us to consider new ways that intelligence elsewhere in the universe might come to exist, and eventually communicate with us.

If we can be open-minded, but reasonable in our expectations for the varieties of ways humanity may await contact from intelligences apart from our own, we may one day discover new modes of thought, and branches of intelligence that extend much further beyond our present notions of “life as we know it.” We must dare to dream, be bold, and explore with a renewed vision of who — and what — we may be seeking in search for life “somewhere out there.”

Ghostbusters and the Existence of Ley Lines