Controversial “28 Pages” From 9/11 Inquiry Have Been Declassified

A controversial, 28-page redacted portion of the first congressional investigation into the 9/11 terror attacks has just been declassified, and released by the White House.

The newly declassified documents state that some of the 9/11 hijackers, while in the United states, “were in contact with, and received support or assistance from, individuals who may be connected to the Saudi government”. It further insinuates a number of other alleged links, including the possibility that money could have been sent to the hijackers from the Saudi royal family.

However, while connections to the Saudi government are strongly implied, the White House maintains that there is no direct link. “[The details in the report] don’t shed any new light or change any of the conclusions about responsibility for the 9/11 attacks,” White House press secretary Josh Earnest said in a statement following the release. "This information does not change the assessment of the US government that there's no evidence that the Saudi government or senior Saudi individuals funded al-Qaida.”

At the crux of the issue had been the desire by many families of U.S. victims to sue the Saudi government, if the 28 classified pages did find conclusive links to the country.

In May, the US Senate passed a bill that would potentially allow families to proceed with legal action; meanwhile, the White House, however, promised to veto any such attempts. 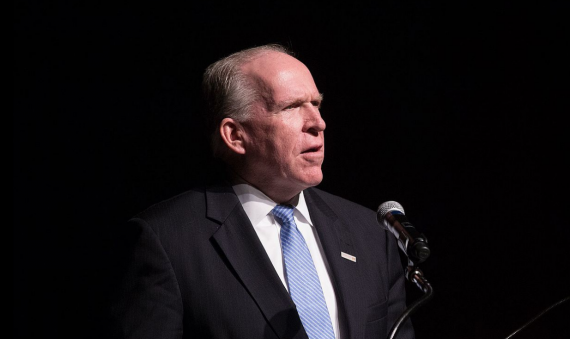 Previously, CIA Director John Brennan had expressed his concern over the release of the 28 pages, and information they may contain that could be “misleading” to the public. However, in a recent interview with Saudi-owned Arabiya TV, Brennan appeared to have changed his mind. "I think the 28 pages will be published, and I support their publication. Everyone will see the evidence that the Saudi government had nothing to do with it.”

The newly declassified documents do contain a few minor redactions, removed by the CIA prior to their public release.

According to information previously released to the public in the official 9/11 Commission Report, no evidence appeared to suggest that a government such as Saudi Arabia had been involved, financially or otherwise.

An excerpt from the report reads as follows:

"It does not appear that any government other than the Taliban financially supported al Qaeda before 9/11, although some governments may have contained al Qaeda sympathizers who turned a blind eye to al Qaeda's fundraising activities. Saudi Arabia has long been considered the primary source of al Qaeda funding, but we have found no evidence that the Saudi government as an institution or senior Saudi officials individually funded the organization. (This conclusion does not exclude the likelihood that charities with significant Saudi government sponsorship diverted funds to al Qaeda.)” 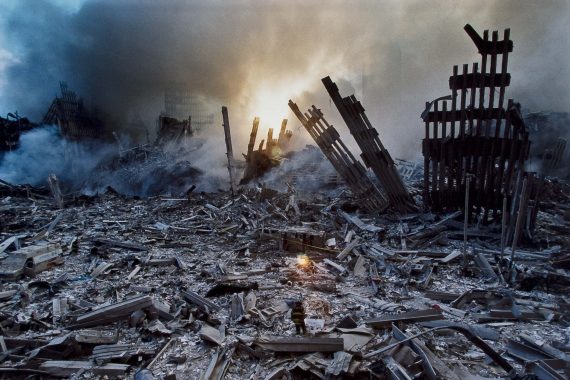 Still, some feel that the possible ties to Saudi Arabia discussed in the newly released documents, however tenuous they may seem, could be significant. One lingering question is why the 28 pages had been classified, and remained unavailable to the public for 13 years. However, based on CIA director Brennan’s previous statements, it is likely that concerns over whether the papers would contain dated, misleading materials could have been the primary reason for their classified status.

Experts now believe that the release of the 28 pages from the congressional investigation will remove further possibility that the Saudi government could be viewed as having any further responsibility for the attacks.

Man and His Symbols: UFOs, Psychology, and Cultural Symbology