Black holes themselves are--so far--completely impossible to photograph, but what we can see are the effects they have on the surrounding cosmos; and one of their most stunning tricks is to expel high-energy X-rays. And for the first time NASA, with the use of the Nuclear Spectroscopic Telescope Array, or NuSTAR, has been able to photograph what they call a "song of X-rays, coming from a chorus of millions of black holes." 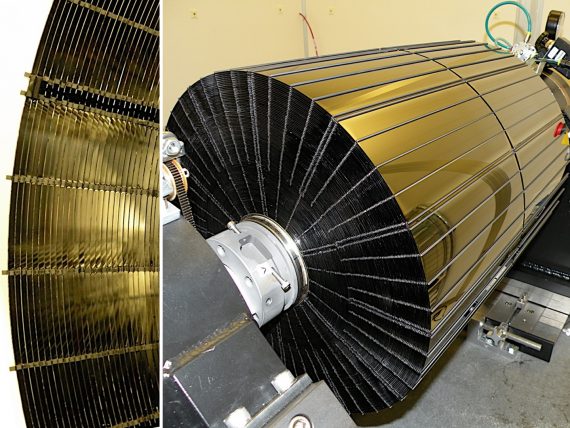 The blue glow from the X-rays highlights the region around an individual black hole, and forms as a black hole grows, increases its gravitational pull and drags more matter into its center. As this matter heats up, it comes close to reaching the speed of light, and generates X-rays. Some of these rays are pretty faint, but those emitted by a supermassive black hole shine much brighter.

But until recently, NASA couldn't pick up these high-energy X-rays clearly. As Fiona Harrison, the principal investigator of NuSTAR said in a statement:

Before NuSTAR, the X-ray background in high energies was just one blur with no resolved sources. To untangle what's going on, you have to pinpoint and count up the individual sources of the X-rays. 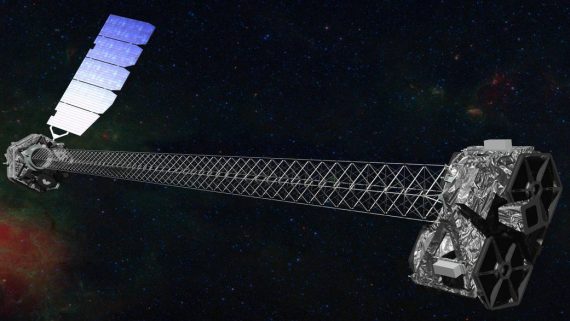 Which NuSTAR is now able to do, and with that NASA hopes to be able to get a much better understanding of exactly what is going on at these supermassive black holes and their X-ray glows. Who knows, perhaps they'll be able to solve the puzzles of black holes with 45,000 mile-an-hour winds and random objects flying out of them as well.

We knew this cosmic choir had a strong high-pitched component, but we still don't know if it comes from a lot of smaller, quiet singers, or a few with loud voices. Now, thanks to NuSTAR, we're gaining a better understanding of the black holes and starting to address these questions.